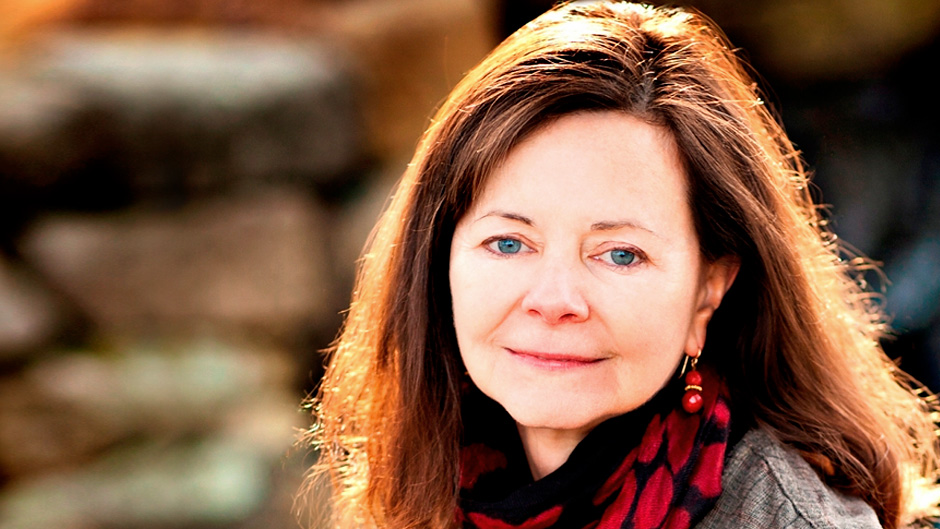 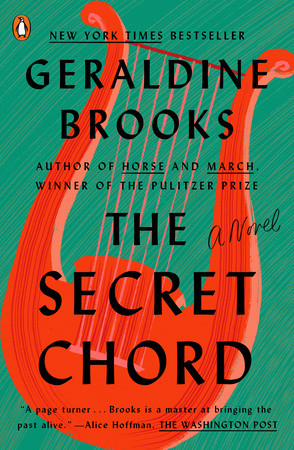 "A page turner... Brooks is a master at bringing the past alive. . . in [her]skillful hands the issues of the past echo our own deepest concerns:  love and loss, drama and tragedy, chaos and brutality." —Alice Hoffman, The Washington Post