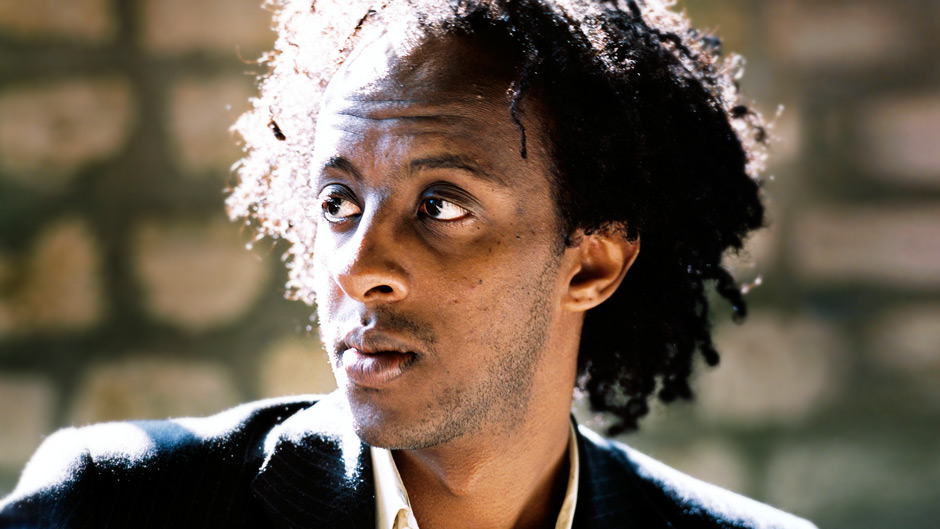 A graduate of Georgetown and Columbia, the acclaimed Ethiopian-American novelist was named a "20 under 40" writer by The New Yorker and received the National Book Award Foundation's "5 under 35" Award for his dazzling debut, The Beautiful Things That Heaven Bears. The author of three novels, Mengestu speaks with profound eloquence about the immigrant experience. 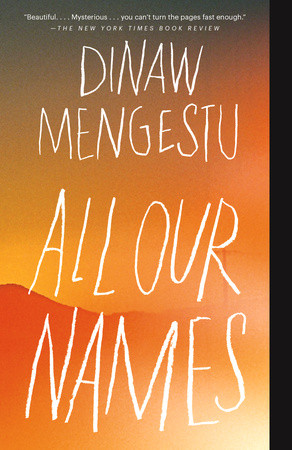 "You can’t turn the pages fast enough, and when you’re done, your first impulse is to go back to the beginning and start over..."—The New York Times Book Review