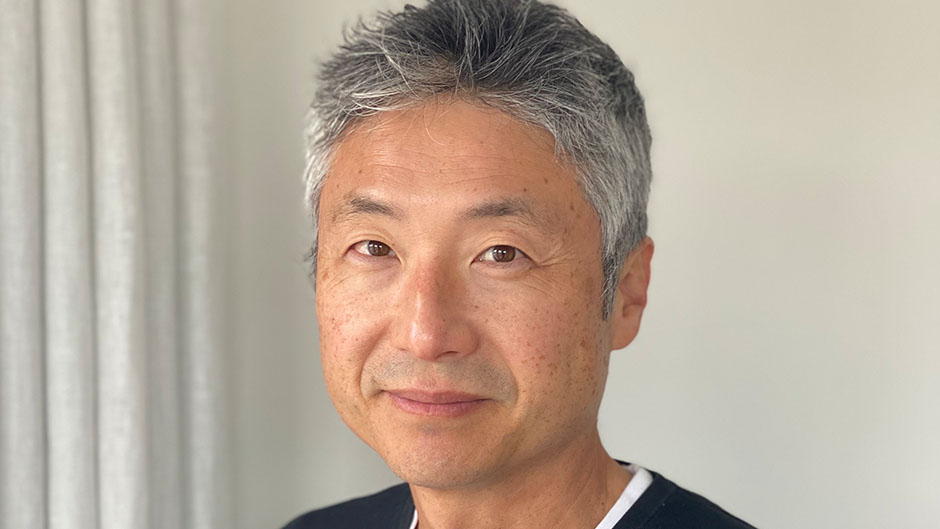 Chang-rae Lee: 2010 National Book Festival
Play Video
Close
Chang-rae Lee: 2010 National Book Festival
A widely respected speaker and writer, Chang-rae Lee explores race, class, and immigrant life in America with poignancy and originality. His debut novel, Native Speaker, won the PEN/Hemingway Foundation Award and his status as a literary master has been confirmed by, among other works, The Surrendered, a finalist for the Pulitzer Prize, and On Such a Full Sea, his most recent novel. “My Year Abroad is a strange and stirring amalgam: a tender novel about business, ambition, and appetite. With great generosity, and in a searching, democratic spirit, Chang-rae Lee describes the enticements, mirages, pleasures and catastrophes that attend not only the pursuit of wealth but the pursuit of happiness in all its forms, romantic, domestic, and, yes, gustatory.  In Pong Lou, he has given American literature a character who deserves his place among other tragic dreamers, from Gatsby to J.R.” – Jeffrey Eugenides, Pulitzer Prize winning author of Middlesex