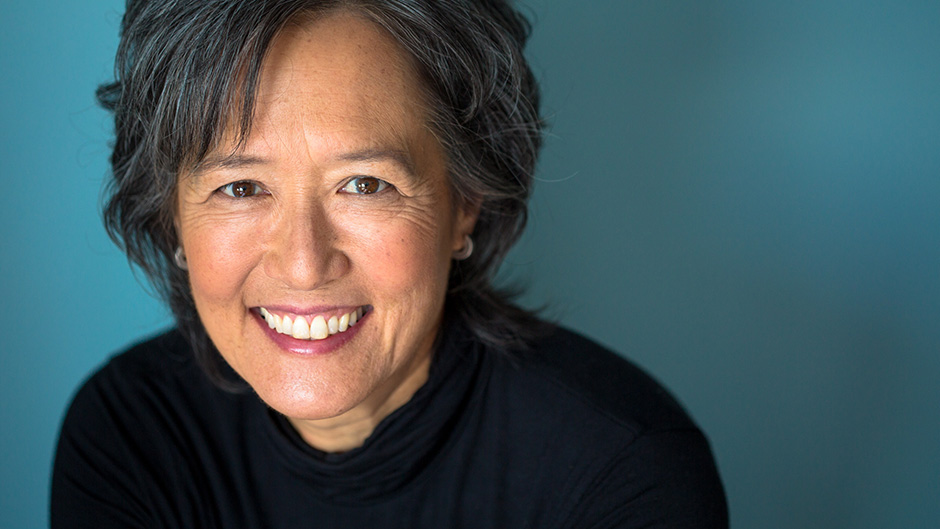 Ruth Ozeki is a filmmaker, novelist, and Zen Buddhist priest. Her novels have been published internationally, and her most recent work, A Tale for the Time Being, was shortlisted for the Man Booker Prize. Whether discussing the meat industry, agribusiness, or Zen Buddhism, Ruth Ozeki's lectures are always thoughtful, sometimes philosophical, but never without her trademark wit. 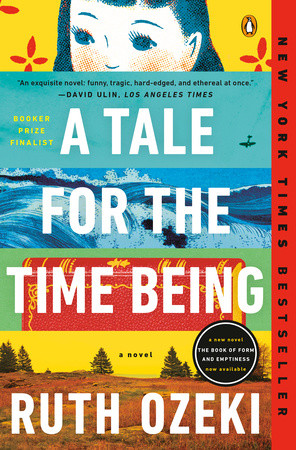 A Tale for the Time Being

“A delightful yet sometimes harrowing novel . . . Many of the elements of Nao’s story—schoolgirl bullying, unemployed suicidal ‘salarymen,’ kamikaze pilots—are among a Western reader’s most familiar images of Japan, but in Nao’s telling, refracted through Ruth’s musings, they become fresh and immediate, occasionally searingly painful. Ozeki takes on big themes . . . all drawn into the stories of two ‘time beings,’ Ruth and Nao, whose own fates are inextricably bound.”
—The New York Times Book Review 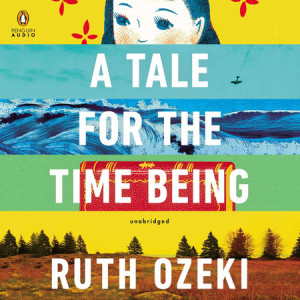 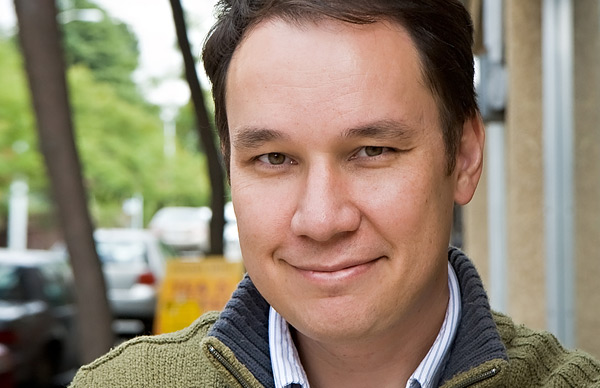