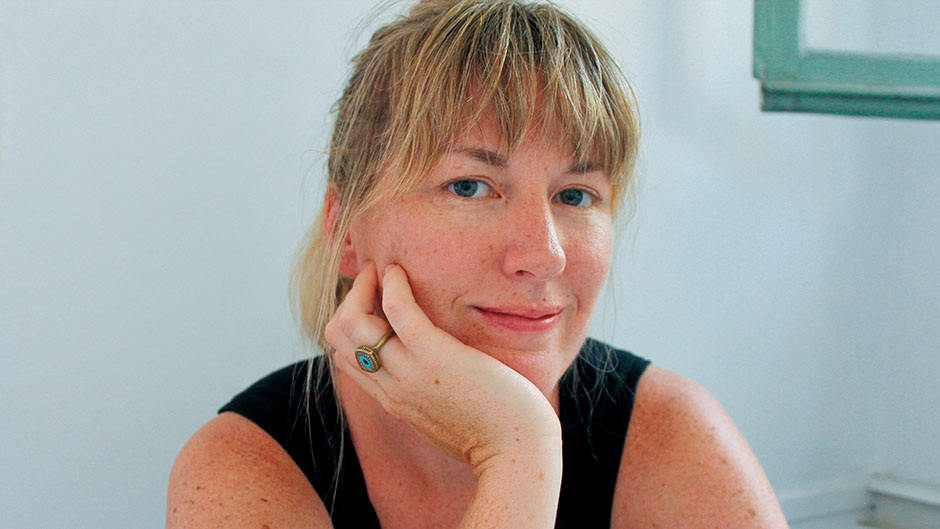 Photo credit: Courtesy of the author

Maggie Shipstead is the award-winning New York Times bestselling author of Great Circle, Seating Arrangements, and Astonish Me. With her innovative and fresh perspective, she is one of today's most exciting voices and a rising star in fiction. She speaks on her writing, her process, and the inspirations for her novels. 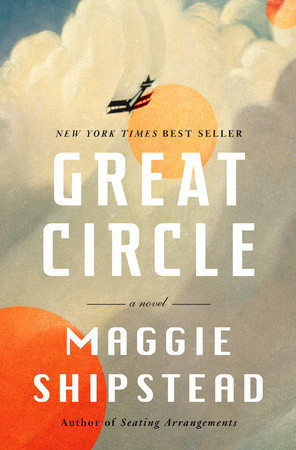