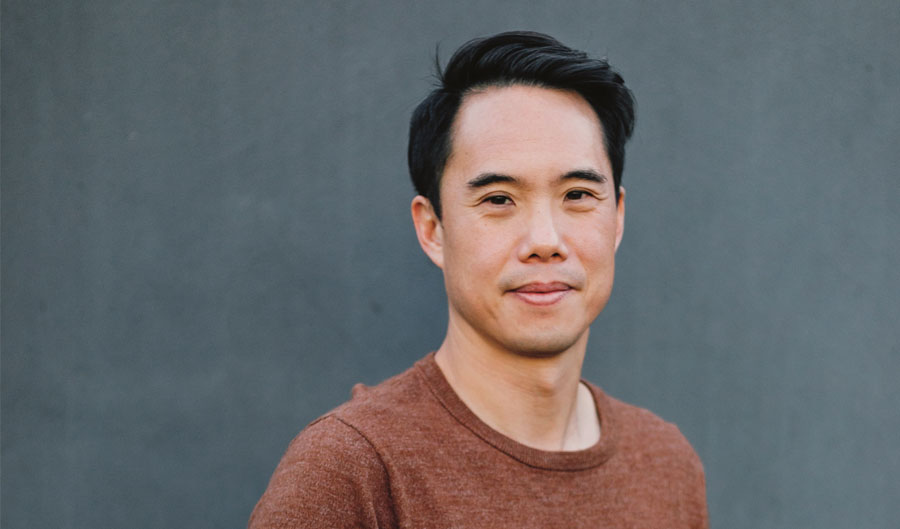 After winning the 2014 National Book Award for her New York Times-bestselling adolescent memoir Brown Girl Dreaming, Jacqueline Woodson went on to publish the adult novel Another Brooklyn, which was a finalist for the 2016 National Book Award in Fiction. Woodson is a four-time Newbury Honor winner, a recipient of the NAACP Image Award, was named the Young People’s Poet Laureate by the Poetry Foundation and the National Ambassador for Young People’s Literature, and most recently received the prestigious MacArthur Fellowship. She gives stirring lectures that delve into the inspiration behind her books and explore important issues of race, gender, and bullying.

United States Marine Corps veteran Phil Klay wowed critics and readers alike with his short story collection  Redeployment, which was named “one of the best debuts of the year” (The Oregonian) and won the 2014 National Book Award for Fiction.

Ta-Nehisi Coates is a distinguished writer in residence at NYU’s Arthur L. Carter Journalism Institute. He is the author of the bestselling books The Beautiful Struggle, We Were Eight Years in Power, and Between The World And Me, which won the National Book Award in 2015. Ta-Nehisi is a recipient of a MacArthur Fellowship. He is also the current author of the Marvel comics The Black Panther and Captain America. 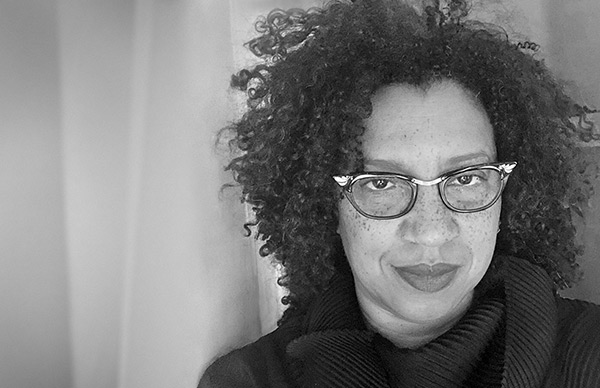 Robin Coste Lewis is an electrifying voice in poetry whose first collection, Voyage of the Sable Venus, won the National Book Award for Poetry in 2015. Both tender and arresting in her poetry, Lewis is also an astute cultural critic, alert to the complexities of race and the Black female voice. She is a personable and brilliant speaker with a fascinating background whose appeal reaches far beyond academic audiences.

Ibram X. Kendi is the National Book Award-winning author of Stamped From The Beginning: A Definitive History of Racist Ideas in America and How to Be an Antiracist. His relentless and passionate research puts into question the notion of a post-racial society and opens readers’ and audiences’ eyes to the reality of racism in America today. Kendi’s lectures are sharp, informative, and hopeful, serving as a strong platform for any institution’s discussions on racial discrimination 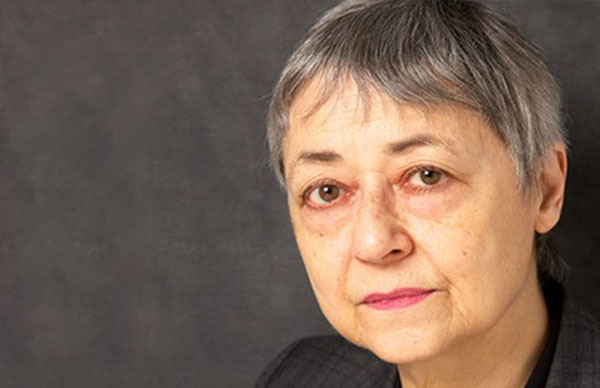