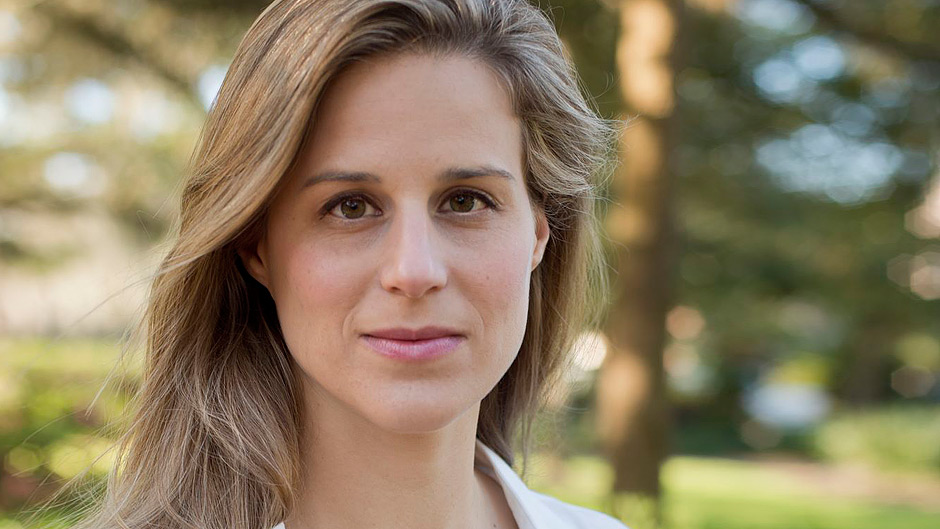 Lauren Groff is the bestselling author of The Monsters of Templeton, Arcadia, and Fates and Furies, a New York Times–bestselling novel, finalist for the National Book Award and Amazon’s #1 Best Book of the Year. Her upcoming short story collection, Florida, featuring stories set in her adopted home state, comes out in June 2018. If you’ll be attending AWP 2018, you can find Lauren in conversation with Nathan Englander during our panel on Friday, March 9th at 3:00pm in Ballroom C. In the meantime, get to know Lauren as a writer and speaker with the Q&A below!

Q: What book or books that you’ve read over the last year would you most highly recommend?
A: I loved so many books, but the ones that came to mind were Elif Batuman’s The Idiot and Gabe Harbash’s Stephen Florida.

Q: What are a writer’s main responsibilities in this particular cultural moment?
A: A writer’s responsibility is mostly the responsibility of being a good citizen: to be informed, to speak out against injustice, to vote, to pay taxes, to try to leave the world much better than we came into it. There one additional responsibility, which is to write like hell and insist upon the necessity of art in a good life.

Q: Has public funding for the arts made a difference in your life and career as a writer?
A: Arts funding has been utterly essential for me. The kids’ shows on PBS and the public library down the street, both of which are paid for by taxpayers and grants, were the only things around that could satisfy my itch for culture and reading in my tiny hometown. Arts funding is sometimes visible—as in the NEA grants—but most often it is so subtle we can take it for granted.

Q: When AWP was found in 1967, there were a dozen creative writing programs, now there are approximately 1,800 undergraduate and graduate programs. What do you think has changed for readers and writers since creative writing became ascendant as an academic discipline?
A: Readers and writers are probably less steeped in the classical canon, but, as a result, they’re probably far more open-minded and prone to interesting experimentation than they were when writing programs began. I think the short story has undergone a radical renaissance because of the pervasiveness of writing programs, and I personally find it the most interesting and all-embracing of prose forms.

Q: If you could run into any author, contemporary or historical, at #AWP18, who would it be and what would you talk about?
A: I’d love to run into George Eliot, but I’d be too star-struck to speak. I’d just scurry along in her shadow, holding her umbrella or hat.

Q: If you’ve been to Tampa before, what places do you recommend that our attendees should visit?
A: I am in love with the bookstore/restaurant called Oxford Exchange. Everything sold there is a beautiful, shiny, not-quite attainable dream, and they host a brilliant writers’ lecture series. I would clone and plant an Oxford Exchange in every town in America if I could.

Article reposted with permission from the Association of Writers and Writing Programs. 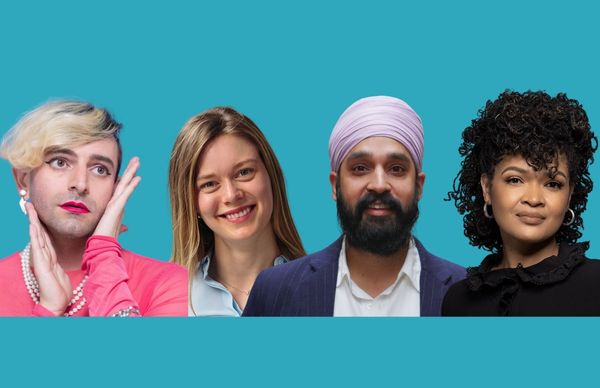 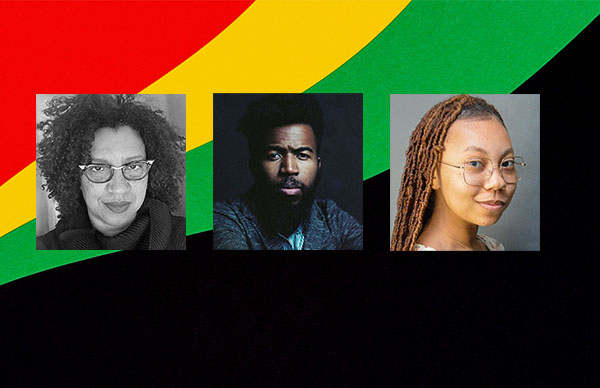