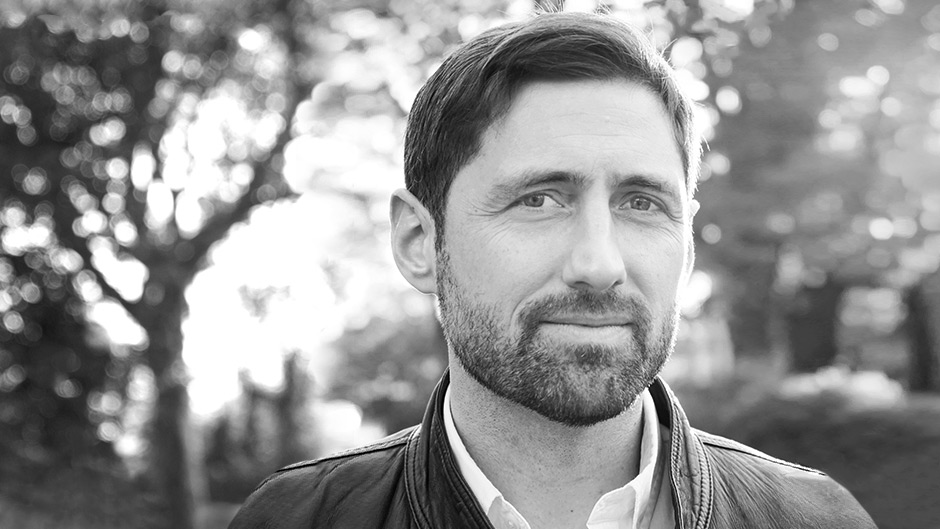 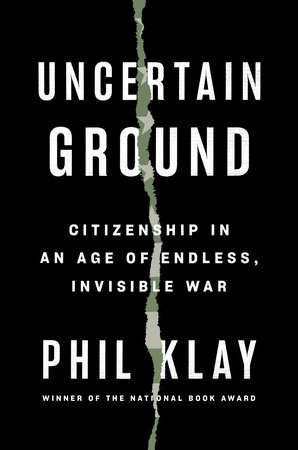 “With care, Klay addresses questions of faith, guilt, and collective trauma, offering insights into military culture and the meaning of masculinity . . . Klay has written an important and eye-opening essay collection that should be a must-read.” —Library Journal 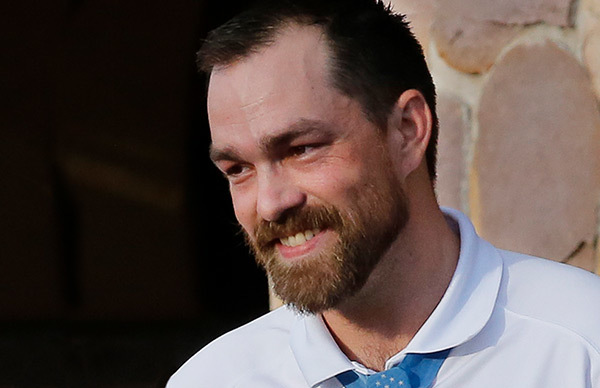