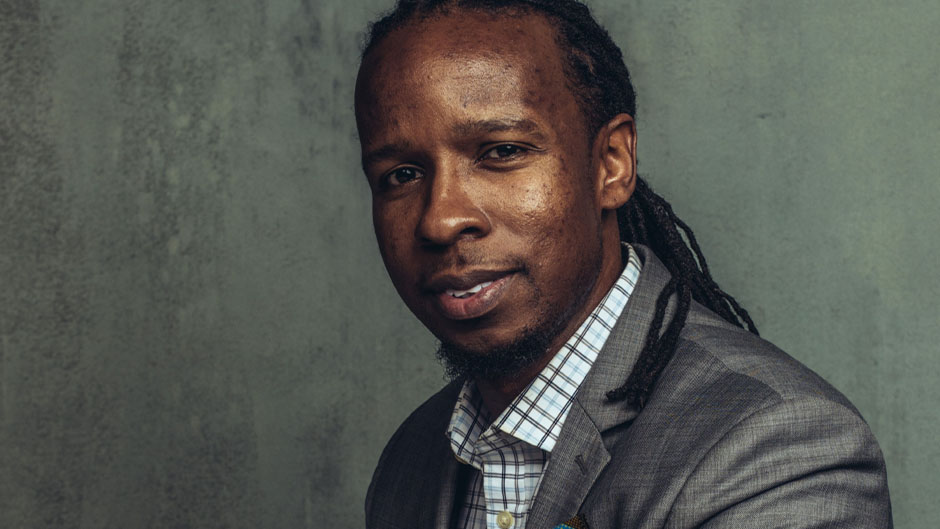 “ The opposite of
'racist' isn’t 'not racist.'
It is 'antiracist.'”
Play Video
Close

Ibram X. Kendi is author of five straight #1 New York Times bestsellers, including How to Be an Antiracist and the National Book Award-winning Stamped From The Beginning: A Definitive History of Racist Ideas in America. In 2020, Time magazine named him one of the 100 most influential people in the world. His relentless and passionate research puts into question the notion of a post-racial society and opens readers' and audiences' eyes to the reality of racism in America today. Kendi's events are sharp, informative, and hopeful, serving as a strong platform for any institution's discussions on racial discrimination. 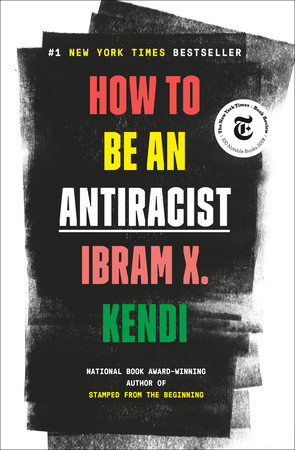 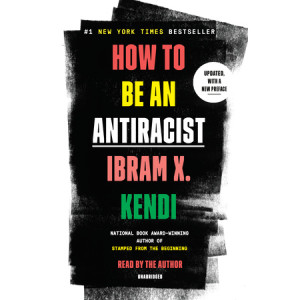