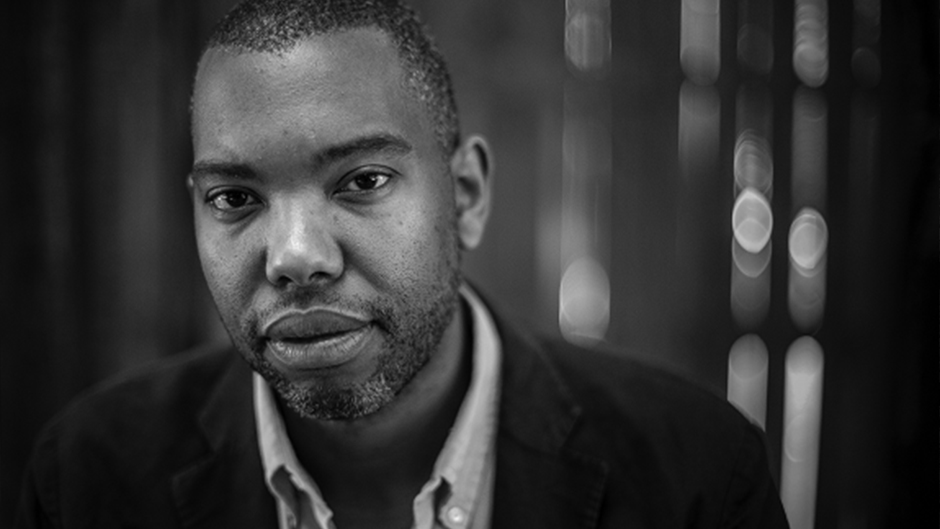 Ta-Nehisi Coates is an award-winning author and journalist. He is the author of the bestselling books The Water Dancer and 2015 National Book Award winner, Between the World and Me. He addresses audiences across the country on urgent cultural topics, including discriminatory housing policies, mass incarceration, deleterious interpretations of history, and his personal experiences growing up as an African American male in the United States. 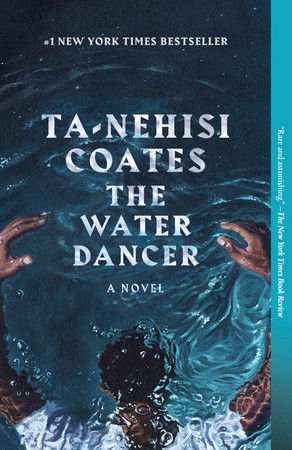 #1 NEW YORK TIMES BESTSELLER • OPRAH’S BOOK CLUB PICK • From the National Book Award–winning author of Between the World and Me, a boldly conjured debut novel about a magical gift, a devastating loss, and an underground war for freedom.

IN DEVELOPMENT AS A MAJOR MOTION PICTURE • Adapted by Ta-Nehisi Coates and Kamilah Forbes, produced by MGM, Plan B, and Oprah Winfrey’s Harpo Films 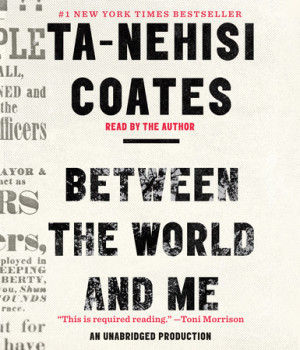