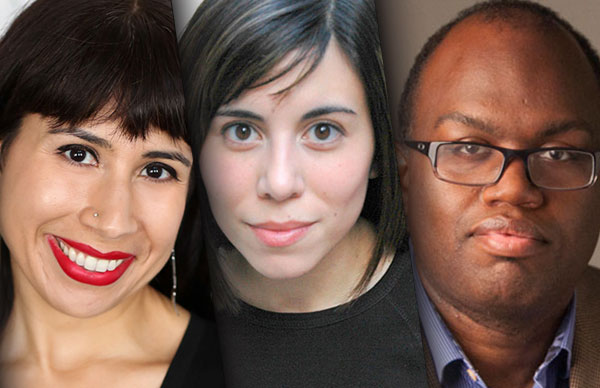 September 15- October 15 is National Hispanic Heritage Month, a time to pay tribute to the remarkable stories and enriching contributions of Hispanic Americans around the world. From literary powerhouses to investigative journalists, these motivational speakers educate, connect, and inspire audiences on the Latino/a experience. Contact us for more information about bringing one of these speakers to your school, library, business, or association to celebrate National Hispanic Heritage Month.

Jean Guerrero is a bilingual writer and journalist with extensive experience reporting in Latin America as a foreign correspondent. Her upcoming memoir, Crux, describes Guerrero’s quest to understand the mind of her father, a Mexican immigrant who grappled with mental health and addiction.  In addition to speaking about U.S./Mexico relations, she delivers thoughtful lectures on journalism, memoir-writing, and rethinking mental illness.

Carlos Andrés Gómez is a spoken word poet and author of the coming-of-age memoir Man Up: Reimagining Modern Manhood. He headlines festivals worldwide, tackling true masculinity, ending youth violence, and building self-esteem. He was also the co-star of Spike Lee’s Inside Man and a performer on HBO’s Russell Simmons Presents Def Poetry. Most recently, he collaborated with musician John Legend on a project to help young men break down notions of masculinity and understand the impact of gender stereotypes. His presentations provide critical tools for audiences to navigate conversations around identity, bullying, self-esteem, and beyond. 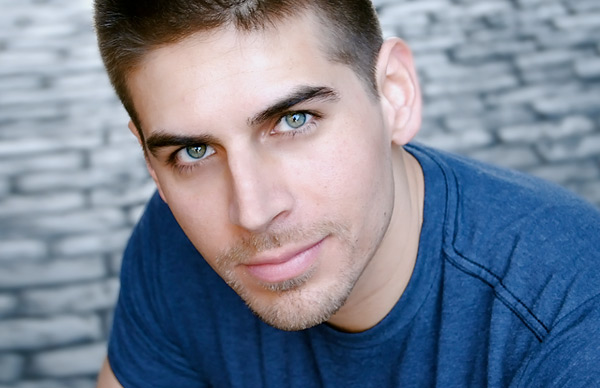 Iconic performer and author of Man Up: Reimagining Modern Manhood

Erika L. Sanchez is the author of the acclaimed young adult novel, I Am Not Your Perfect Mexican Daughter, which was an instant New York Times bestseller and received a nomination for the National Book Award. Informed by her experience growing up as the child of formerly undocumented Mexican immigrants, Sánchez brought an unforgettable voice to the immigration debate. Sánchez further explores issues of gender, race, immigration, and displacement in her poetry, most recently in the acclaimed collection Lessons on Expulsion. An advocate for young women everywhere, her inspiring talks delivered in both English and Spanish leave audiences inspired to tell their own stories.

Contact us for more information about speakers for Hispanic Heritage Month.