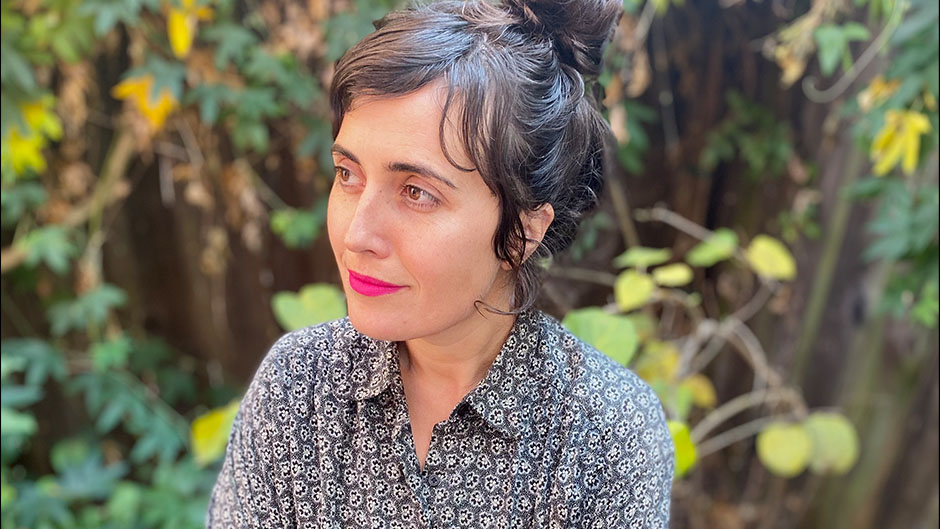 Lauren Markham is the author of The Far Away Brothers, the true story of identical twins who, at the age of seventeen, traded El Salvador's gang violence for the trials of life as undocumented immigrants in Oakland, California. An accomplished journalist, educator, and advocate for immigrants and refugees, Markham is an authority on international refugee issues and Central American and child migration in the United States. 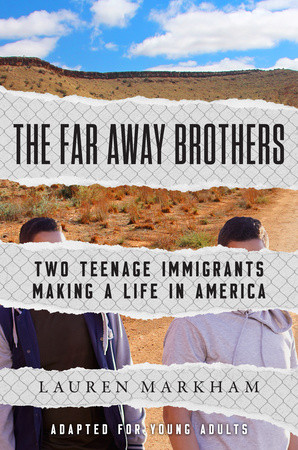 The Far Away Brothers (Adapted for Young Adults)

“Markham tells the story honestly and vividly, and while at times the book reads like fiction, she inserts her expertise as well as facts and data on the issue. Readers will get a very human glimpse into the lives of two immigrants while also learning more about the larger picture of immigration in the United States. A must for all young adult nonfiction shelves.” —School Library Journal, Starred