Iconic performer and author of Man Up: Reimagining Modern Manhood 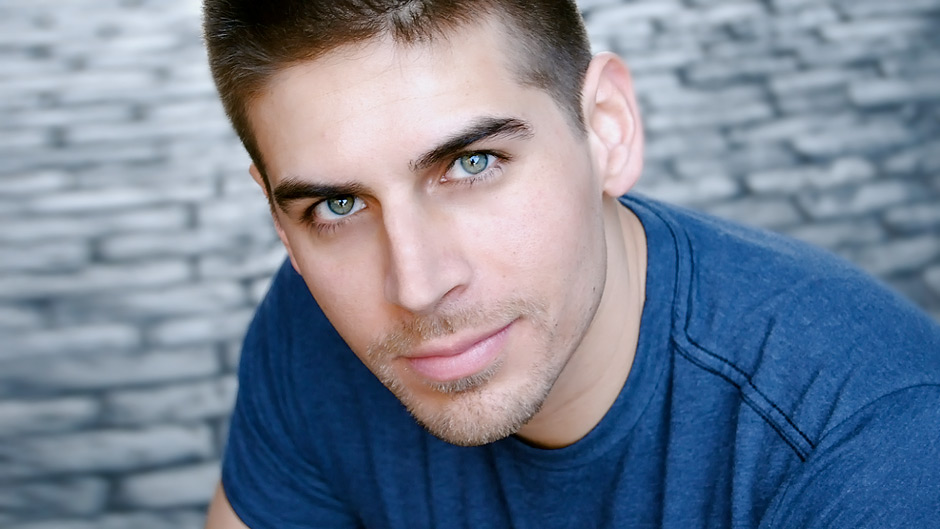 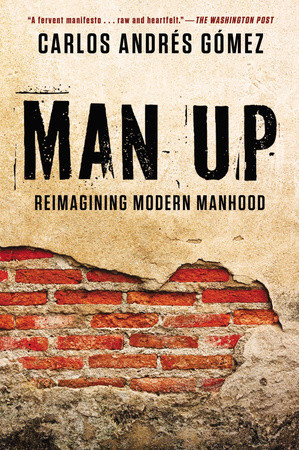 “Carlos Andrés Gómez does not claim to have all the answers, but that's what's great about this book. He addresses the preconceived notions of manhood and masculinity that most people go their entire lives never questioning. Man Up is the result of a thoughtfully examined life; a book that will make us all more enlightened.” – Hill Harper, author of Letters to a Young Brother