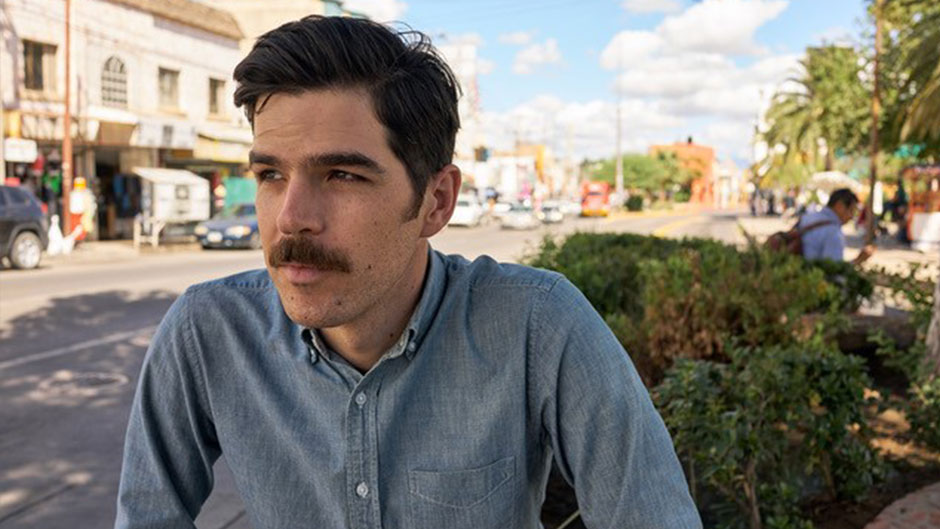 Raised in the Southwest United States, Francisco Cantú's lifelong fascination with the border led him to find a job where he would experience its danger and heartbreak firsthand. He became a US border patrol agent, and over the next four years, he policed drug routes and smuggling corridors and tracked lost migrants across the desert. Now the author of a bestselling memoir about his experiences, he speaks with urgency, honesty, and empathy about how the border wreaks violence on both sides of the line. 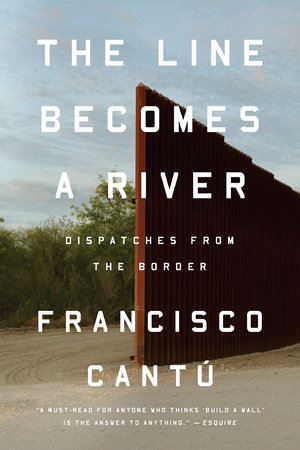 The Line Becomes a River

“[The Line Becomes a River] lays bare, in damning light, the casual brutality of the system, how unjust laws and private prisons and a militarized border have shattered families and mocked America’s myths about itself.” —New York Times Book Review 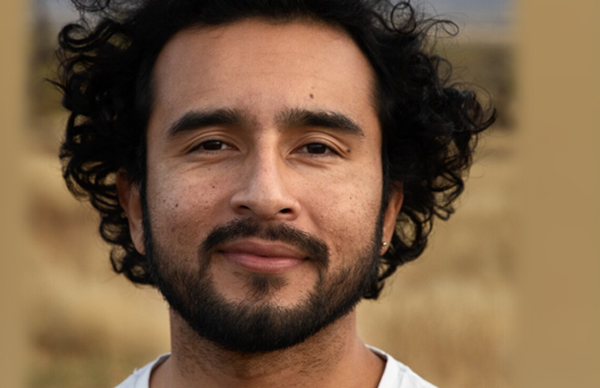