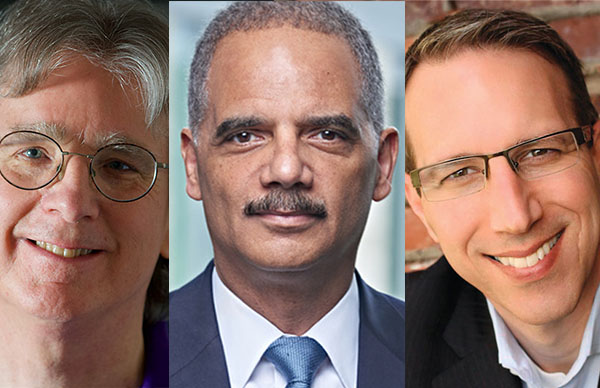 As cybersecurity is once again in the headlines, these sought-after speakers—from legal experts and web pioneers to visionary futurists—offer compelling perspectives on navigating the economic, political, and ethical risks involved with technology. 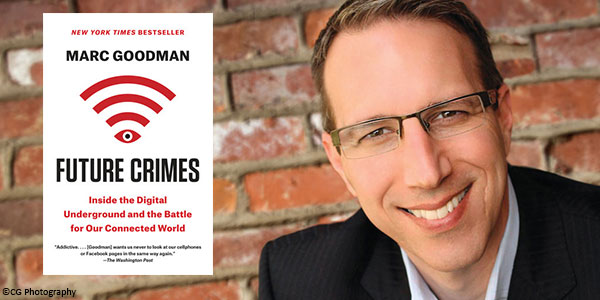 Marc Goodman is a global strategist, writer, and consultant focused on the profound change technology is having on security, business, and international affairs. As challenging as the world of cybersecurity was before the COVID-19 outbreak, the global pandemic has led to a drastic increase in cyber-attacks against companies and their employees. International organized criminals have wasted no time in taking advantage of unprecedented changes in the corporate workplace. In his highly engaging and humorous presentations, Goodman teaches companies how to create a culture of cybersecurity and employees how to protect themselves. 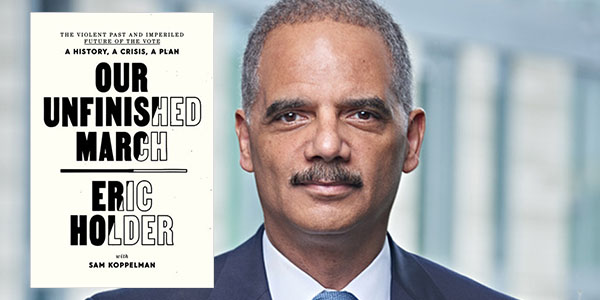 In our increasingly connected digital world, new vulnerabilities are created every day for corporations, governments, and even entire global industries. As the Attorney General from 2009 to 2015, Eric Holder staffed up new divisions to specifically handle cyber investigations and promote information-sharing operations to combat the upsurge in cyber threats. Holder believes that far too many people are ignoring these issues, and conversations about the flaws in our infrastructures’ cybersecurity are long overdue. In his eye-opening conversations, Holder shares his insights into the challenges and complexities of today’s most urgent cybersecurity and terrorism threats in talks that draw on his profound expertise.

America’s first czar of cybersecurity and counter-terrorism, and author of The Fifth Domain 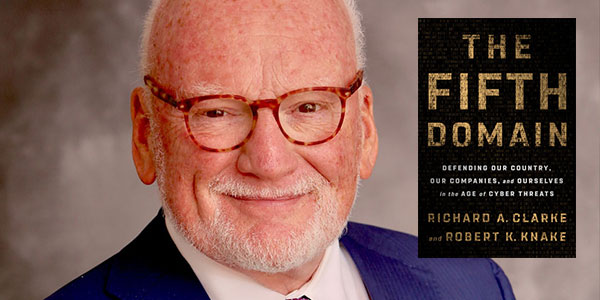 Cyber warfare is at the intersection of innovation and danger, and questions loom large about the role of cyberspace in tense U.S. geopolitics with other countries. New technologies have facilitated unprecedented levels of connectivity, but sophisticated groups, including state-sponsored hackers, pose cyber threats for which we have not prepared. Richard Clarke, America’s first cyber czar and former U.S. national coordinator for security, infrastructure protection and counterterrorism, outlines how we can protect our country, our companies, and ourselves and offers behind the scenes glimpses of the developing technologies and cultures of security necessary to reduce risk.

Award-winning technology reporter and co-author of Out of Office 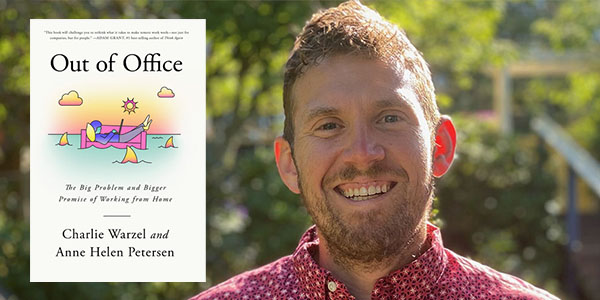 Charlie Warzel is a writer and reporter who studies the intersection of technology and culture. He also writes the newsletter Galaxy Brain, which analyzes technology, media, and culture for The Atlantic. In his recent coverage of the Russia’s invasion of Ukraine, he draws from his experience to speak on “the information war” and how, similar to the war on the ground, winners and losers are often unclear, especially when the scale is so dizzying and dynamic. Warzel delivers current, powerful talks about the constantly changing tide of technology and the concerning increase in online disinformation. 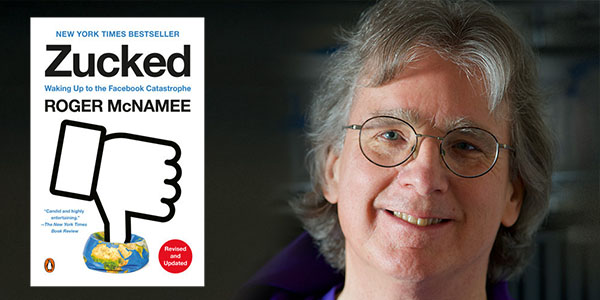 Roger McNamee is a noted tech venture capitalist, a former mentor to Mark Zuckerberg, and early Facebook investor. But after a series of eye-opening realizations, he became dismayed at the damage the platform has left in its wake. He saw firsthand the website’s negative role in shaping modern American politics and culture and spreading fake news. In his thoughtful and informative lectures, McNamee dedicates himself to raising consciousness about how tech companies like Facebook must adopt more responsible practices as the internet landscape continues to change and how governments must regulate big tech. 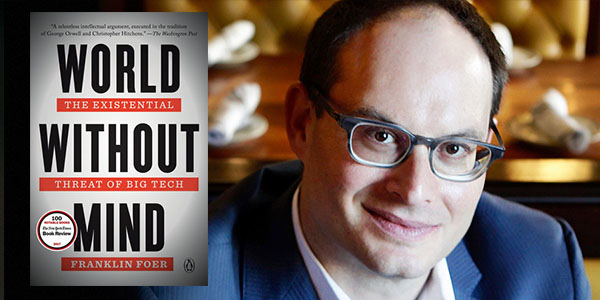 The former editor of The New Republic, Franklin Foer is a national correspondent for The Atlantic and fellow at the New America Foundation. One of today’s most respected magazine journalists, Foer writes extensively on the role of technology in our lives, particularly the ways our reliance has led us down a road monopolized by corporations and saturated with misinformation.  An enlightening and engaging speaker, Foer lays out a vision for regulating the internet with effective democratic reforms, combining history and current events to empower audiences to maintain their sense of self in a world where automation has sought to diminish it. 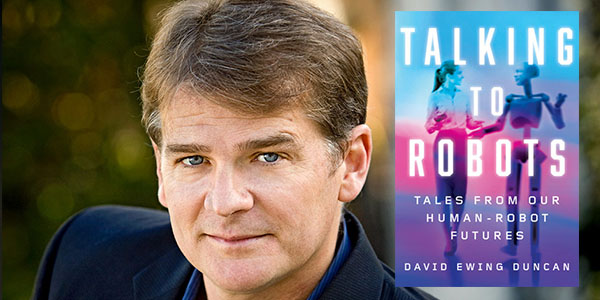 Award-winning journalist and leading expert on robots and artificial intelligence, David Ewing Duncan inspires audiences to imagine the near limitless possibilities of technologies ranging from artificial intelligence (AI) systems to synthetic biology that are on the cusp of profoundly impacting humanity, for better or for worse. In his highly engaging lectures, he describes the science and technologies that will power the future, but more importantly describes what it will mean as these extraordinary inventions become integrated into our daily lives—and the impact it will have on business, investing, government, philosophy, the media and the arts. Duncan’s talks reveal what these advancements say about us, their creators, and what it means to be human.

Contact us for more information on experts on cybersecurity.