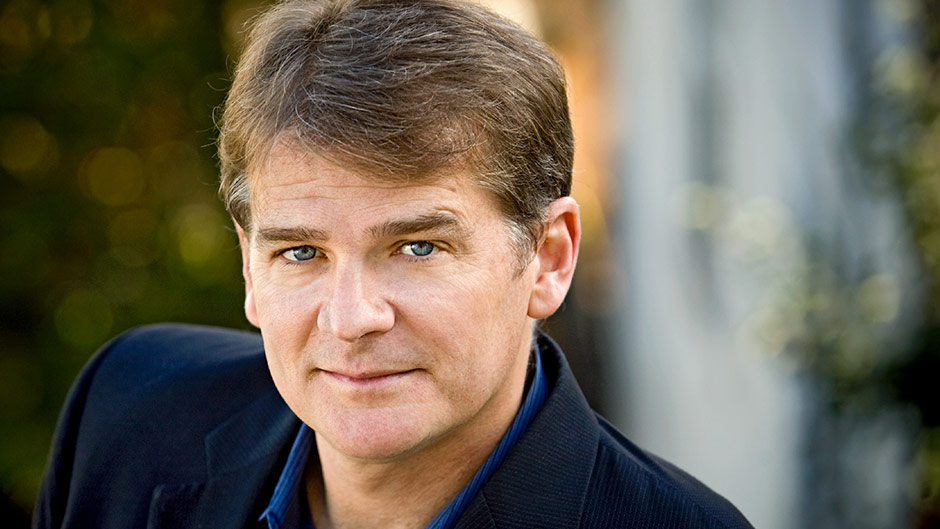 David Ewing Duncan inspires audiences to imagine the near limitless possibilities of technologies ranging from artificial intelligence (AI) systems to synthetic biology that are on the cusp of profoundly impacting humanity, for better or for worse. Duncan is an award-winning journalist and leading expert on health data, genetics, synthetic biology, biotechnology, robots, and artificial intelligence—including how it can help us better understand our well-being and humanity. In his latest book, Talking to Robots, and in highly engaging lectures, he describes the science and technologies that will power the future, but more importantly describes what it will mean as these extraordinary inventions become integrated into our daily lives—and the impact it will have on business, investing, government, philosophy, the media and the arts. Duncan’s talks reveal what these advancements say about us, their creators, and what it means to be human. 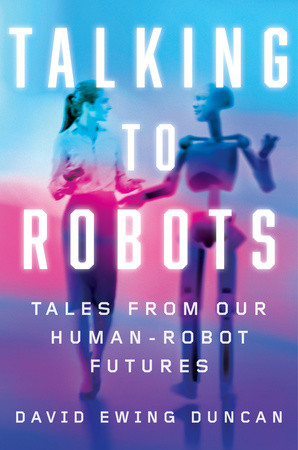 “Artificial intelligence is no longer a far-off fantasy; it’s embedded in our present. But it’s the future that award-winning journalist David Ewing Duncan explores in this riveting read…Duncan enlists the help of inventors, geneticists and filmmakers to unpack what these evolutions might mean — both for technology and for the future of humankind.” —Time 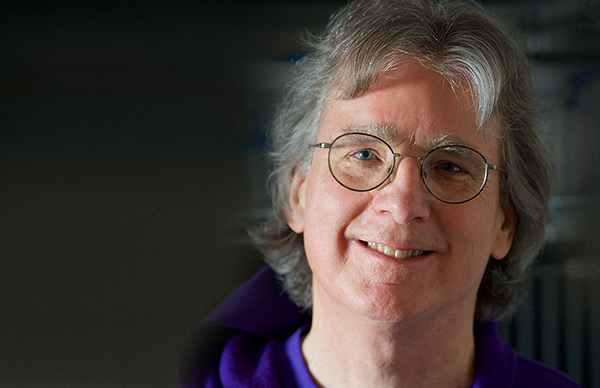