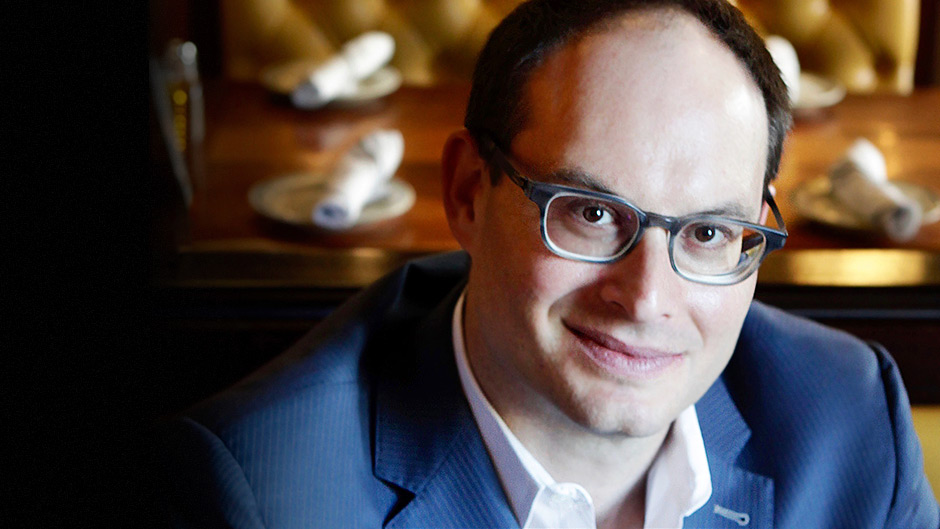 The former editor of The New Republic, Franklin Foer is a national correspondent for The Atlantic and fellow at the New America Foundation. One of today's most respected magazine journalists, Foer is also the author of the acclaimed book How Soccer Explains the World as well as World Without Mind. An enlightening and engaging speaker, Foer offers astute commentary on economics, globalization, the tech industry, and our current political climate. 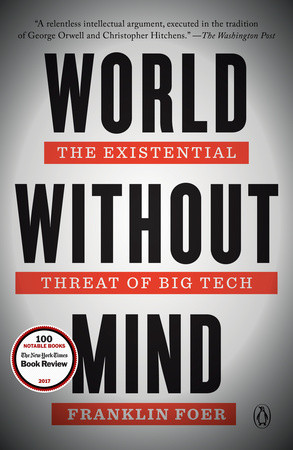 "World Without Mind is an argument in the spirit of those brave democracy protestors who stand alone before tanks.... [Foer's] book is a vital response to digital utopianism at a time when we desperately need new ethics for social media." —Steve Coll 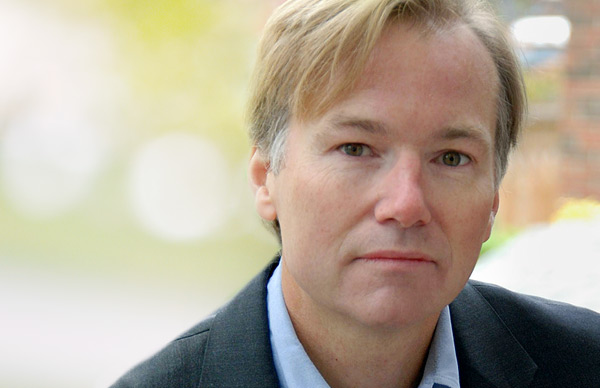