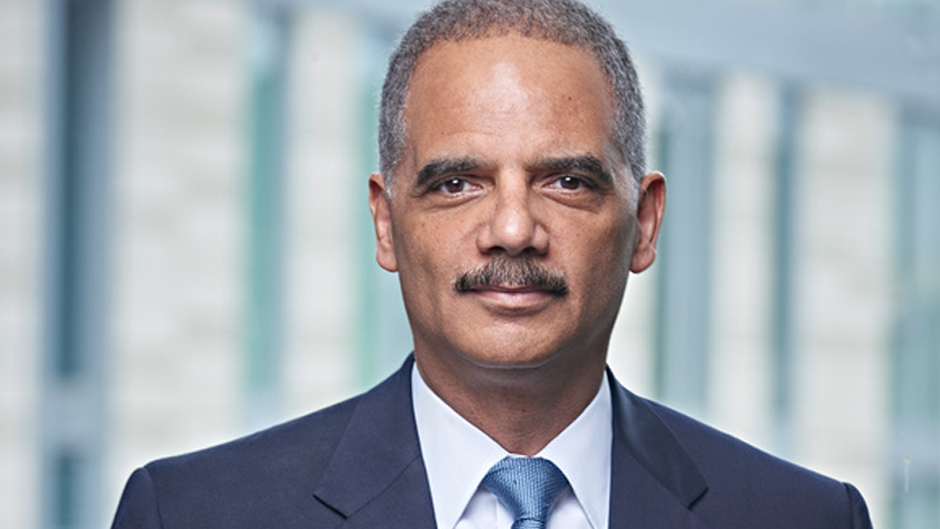 The Honorable Eric Holder is one of the foremost voices in American law and policy today. As the 82nd attorney general and the first African American to hold the position, he broke boundaries with his progressive leadership and crucial influence on criminal justice in the United States. An accomplished speaker, he brings a wealth of experience from his storied career to his talks on current events, leadership, voter’s rights, and his time in the Obama White House. 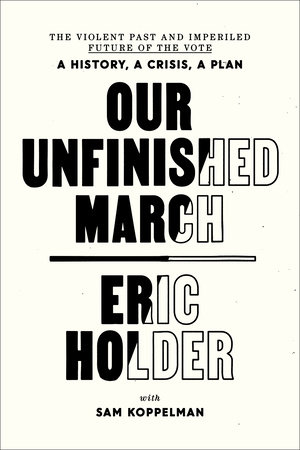 “In this analytical call-to-action, former U.S. attorney general Holder charts the history of voter discrimination. [Holder notes] that since the Supreme Court ‘gutted’ the Voting Rights Act in 2013, more than two dozen states ‘have instituted draconian anti-voting laws that clearly and intentionally have a disproportionate impact on communities of color.’ . . . Lucid history lessons and concrete solutions make this an essential primer on a hot-button political issue.”—Publishers Weekly 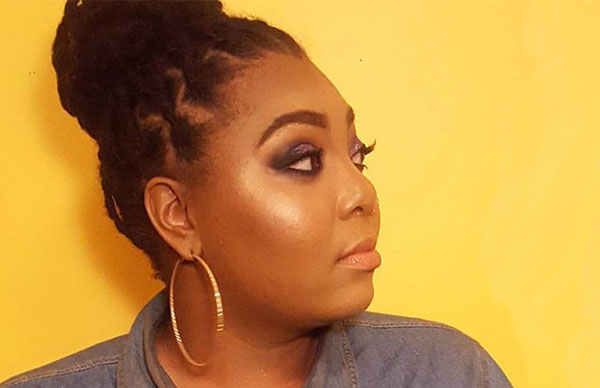 Author of the National Book Award longlisted title: Lifting as We Climb 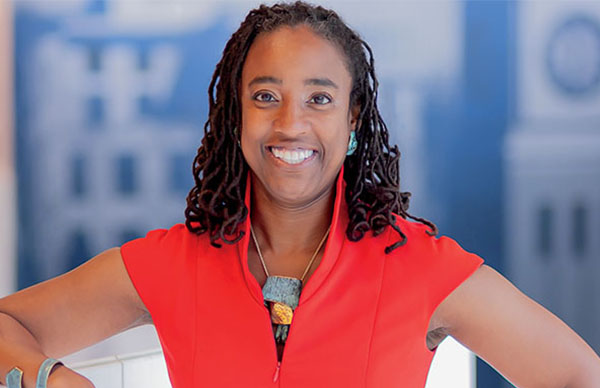