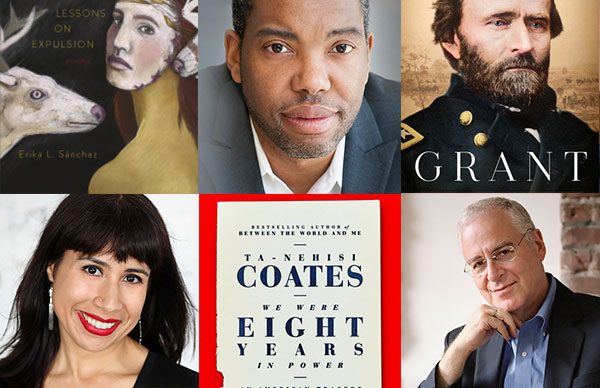 The PEN American Center recently announced their final nominees for their flagship literary award, and we’re proud to represent three incredible finalists across a variety of genres. In ambitious works of nonfiction, biography, and poetry, our speakers’ work is recognized as furthering PEN’s dual mission of fighting for freedom of expression among writers and advancing the art of writing and public discourse. Learn more about the finalists below!

We Were Eight Years in Power - Ta-Nehisi Coates

Ta-Nehisi Coates’s bestselling book of essays is a powerful reflection on the presidency of Barack Obama and a clear-eyed, unsparing appraisal of our current political moment. It has been nominated for the PEN/Jean Stein Book Award, which honors books across genres that “have broken new ground by reshaping the boundaries of its form and signaling strong potential for lasting influence.” Coates previously won the PEN/Diamonstein-Spielvogel Award for Between the World and Me.

Erika L. Sánchez’s debut poetry collection was nominated for the PEN Open Book Award, designed to honor the work of writers of color. Acclaimed by The Washington Post and The New York Times, among others, Lessons on Expulsion vividly illustrates the lives of women and Mexican immigrants. 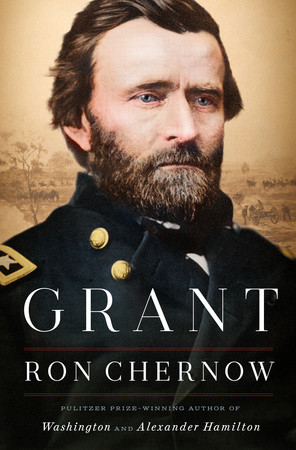 Ron Chernow’s exhaustive and definitive biography of President Ulysses S. Grant is not only the comprehensive story of this historical figure, but also that of a nation reckoning with deep internal divisions and struggling to defend equality and justice.

In a profound work that pivots from the biggest questions about America’s history and ideals to the most intimate concerns of a father for his son, Ta-Nehisi Coates offers a powerful new framework for understanding our nation’s history and current crisis. 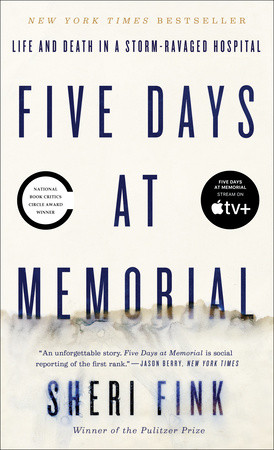 Physician and reporter Sheri Fink reconstructs five days at Memorial Medical Center in the aftermath of Hurricane Katrina and draws the reader into the lives of those who struggled to maintain life amid chaos.

2013: Behind the Beautiful Forevers - Katherine Boo

From Pulitzer Prize-winner Katherine Boo, a landmark work of narrative nonfiction that tells the dramatic and sometimes heartbreaking story of families striving toward a better life in one of the twenty-first century’s greatest, but most economically unequal cities. 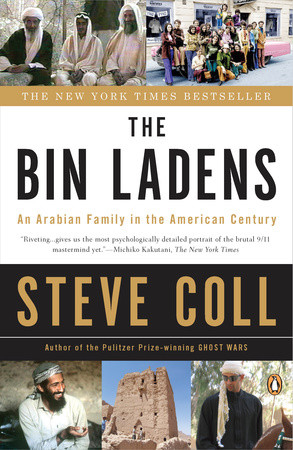 In The Bin Ladens, two-time Pulitzer Prize-winner Steve Coll continues where Ghost Wars left off, shedding new light on one of the most elusive families of the twenty-first century. 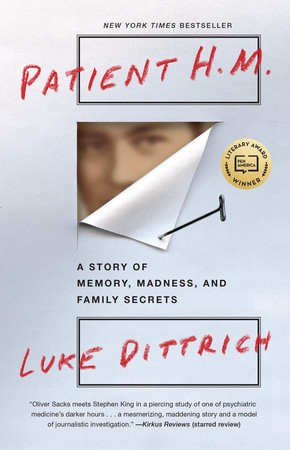 This propulsive, haunting journey into the life of the most studied human research subject of all time, the amnesic known as Patient H.M., is a story that has much to teach us about our relentless pursuit of knowledge. 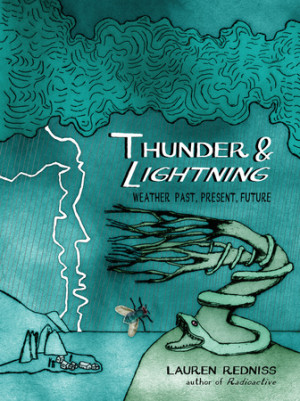 From the National Book Award finalist Lauren Redniss, author of Radioactive, comes a dazzling fusion of storytelling, visual art, and reportage that grapples with weather in all its dimensions: its danger and its beauty, why it happens and what it means. 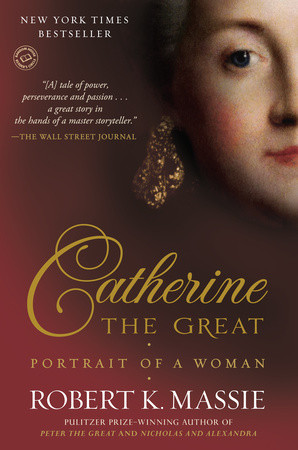 2012: Catherine the Great: Portrait of a Woman - Robert K. Massie

The Pulitzer Prize–winning author of Peter the Great, Nicholas and Alexandra, and The Romanovs returns with another masterpiece of narrative biography, the extraordinary story of an obscure German princess who became one of the most remarkable, powerful, and captivating women in history. 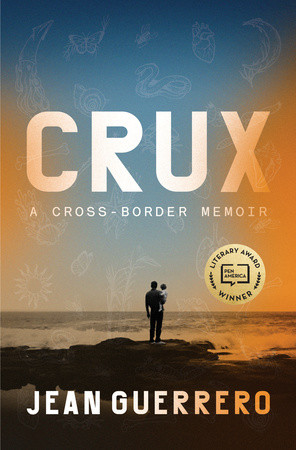 A daughter’s quest to find, understand, and save her charismatic, troubled, and elusive father, a self-mythologizing Mexican immigrant who travels across continents–and across the borders between imagination and reality–fleeing real and invented persecutors. The manuscript for Crux received the award in 2016 and the book will be released in summer 2018. 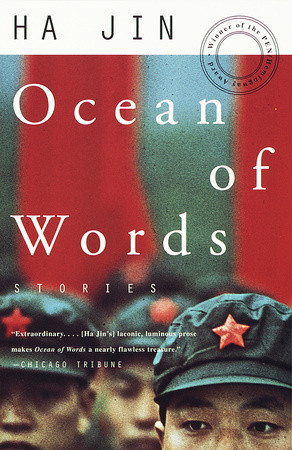 In Ocean of Words, the Chinese writer Ha Jin explores the life of illiterate Chinese peasants with breathtaking concision and humanity. 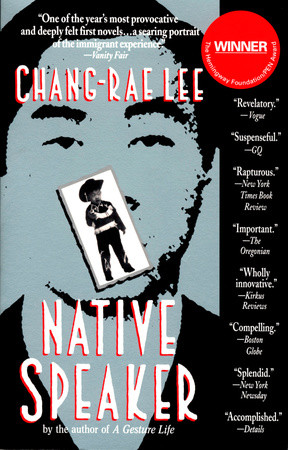 Native Speaker, focuses on author Chang-rae Lee’s complex and compelling character Henry Park, who has spent his entire life trying to become a true American—a native speaker. The book follows Henry as the essence of his adopted country continues to elude him and his Korean heritage seems to drift further and further away.

Bastards of the Reagan Era is a challenge, a confrontation of the hard realities that frame America, written by the acclaimed poet Reginald Dwayne Betts.

A compulsively readable debut novel about marriage, immigration, class, race, and the trapdoors in the American Dream— Behold the Dreamers is the unforgettable story of a young Cameroonian couple making a new life in New York just as the Great Recession upends the economy. 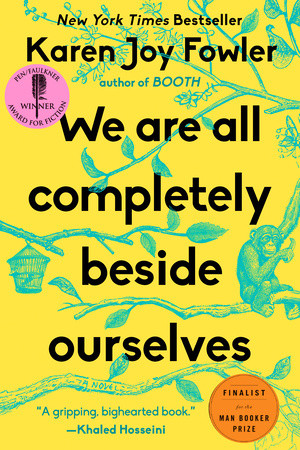 2014: We Are All Completely Beside Ourselves - Karen Joy Fowler

In We Are All Completely Beside Ourselves, acclaimed novelist Karen Joy Fowler showcases her most accomplished work to date in this tale of loving but fallible people whose well-intentioned actions lead to heartbreaking consequences. 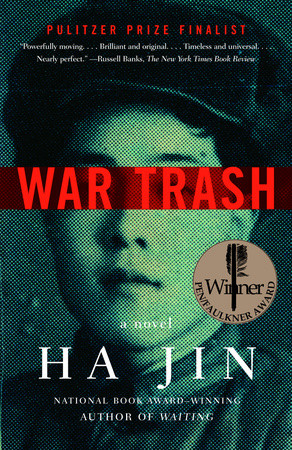 Ha Jin’s masterful novel casts a searchlight into a forgotten corner of modern history, focusing on the experiences of Chinese soldiers held in U.S. POW camps during the Korean War. As with all of Jin’s writing, it is both vivid in its historical detail and profound in its imaginative empathy.

In Waiting, Ha Jin portrays the life of Lin Kong, a dedicated doctor torn by his love for two women: one who belongs to the New China of the Cultural Revolution, the other to the ancient traditions of his family’s village. With wisdom, restraint, and empathy for all his characters, he vividly reveals the complexities and subtleties of a world and culture undergoing immense change.

2011: Before You Suffocate Your Own Fool Self - Danielle Evans

An electric debut story collection about mixed-race and African-American teenagers, women, and men struggling to find a place in their families and communities 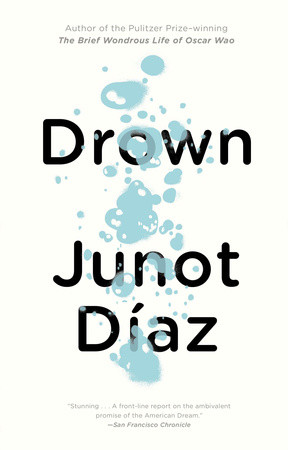 A coming-of-age story of unparalleled power, Drown introduced the world to Junot Díaz’s exhilarating talents, marking him as one of the preeminent writers of our time. 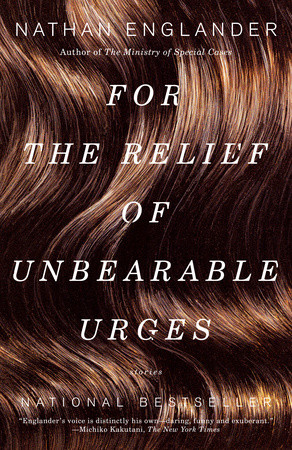 1999: For the Relief of Unbearable Urges - Nathan Englander

Nathan Englander’s debut was recognized as a stunning collection of work, featuring energized, irreverent, and deliciously inventive stories indicative of his astonishing talent. 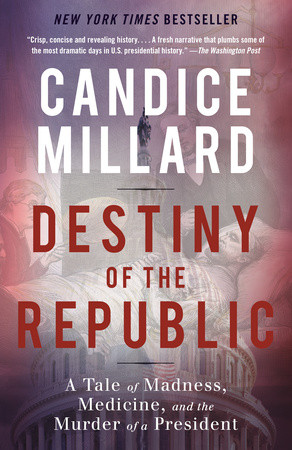 2012: Destiny of the Republic - Candice Millard

The extraordinary New York Times bestselling account of James Garfield’s rise from poverty to the American presidency, and the dramatic history of his assassination and legacy, from bestselling author of The River of Doubt, Candice Millard. 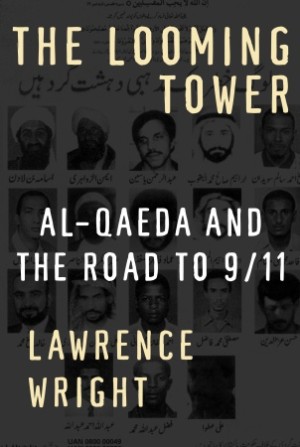 A sweeping narrative history of the events that led to the tragedy of 9/11, and a groundbreaking look at the people, plans and failures that culminated in the assault on America. 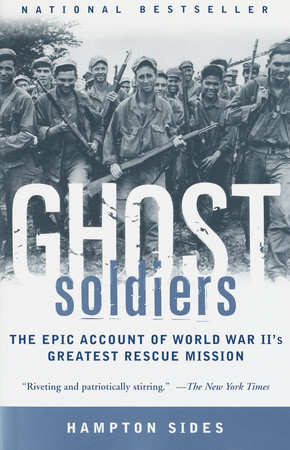 During the end days of World War II, 121 U.S. troops slipped behind enemy lines in the Philippines to rescue 513 POWs languishing in a hellish camp. Hampton Sides vividly re-creates this daring raid, offering a minute-by-minute narration that unfolds alongside intimate portraits of the prisoners and their lives in the camp. An award-winning examination of the nation’s largest juvenile criminal justice system in Los Angeles, written by a Pulitzer Prize–winning journalist. 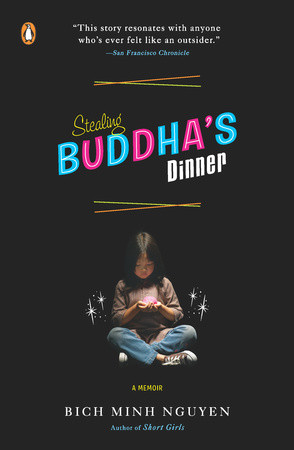 Vivid and viscerally powerful, this remarkable memoir about growing up as an immigrant in 1980s America and seeking solace in American food is the work of an original literary voice and an entirely new spin on the classic assimilation story. 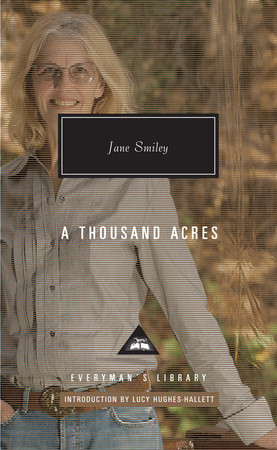 Jane Smiley, the author of numerous novels, including the Pulitzer Prize-winning A Thousand Acres, received the PEN USA Lifetime Achievement Award in recognition for her indelible body of work. 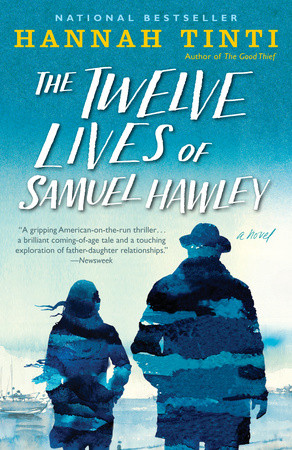 An acclaimed author in her own right, whose The Twelve Lives of Samuel Hawley was named one of the best books of 2017 by outlets like NPR, Hannah Tinti was honored for her work editing the independent literary magazine One Story in 2009. 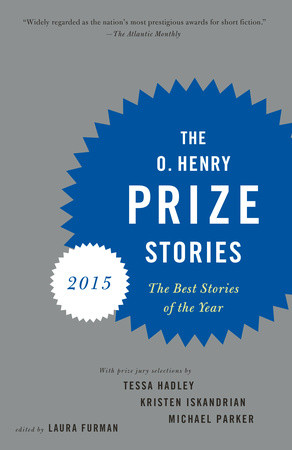 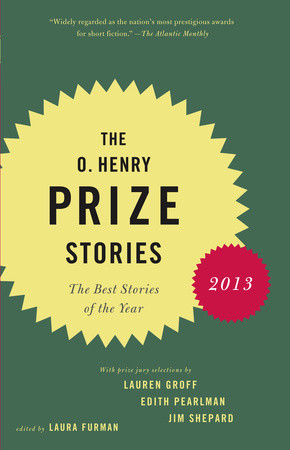 Kelly Link won the award for her short story, “The Summer People”. 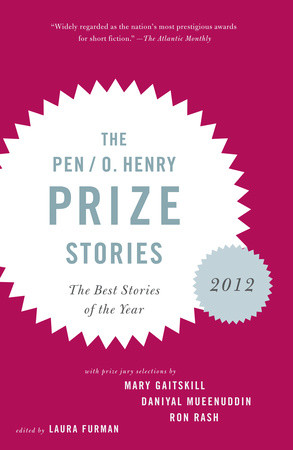 Lauren Groff won the award for her short story, “Eyewall”. 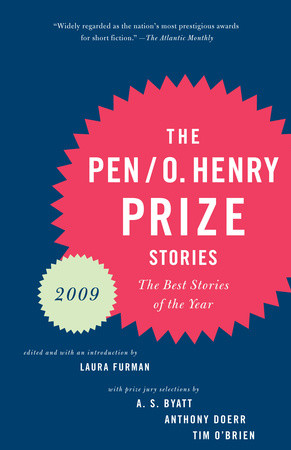 Junot Díaz won the award for his short story, “Wildwood”.

Ha Jin won the award for his short story, “The House Behind the Weeping Cherry”. 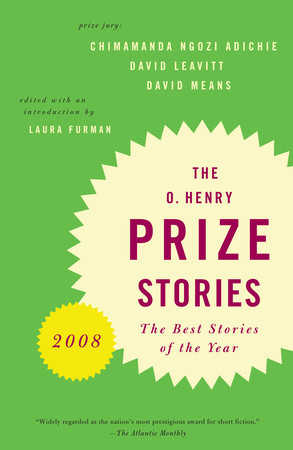 Ha Jin won the award for his short story, “The Composer and His Parakeets”. These speakers continue to fight repression, tackle the systemic racism, and push for racial equity and justice.