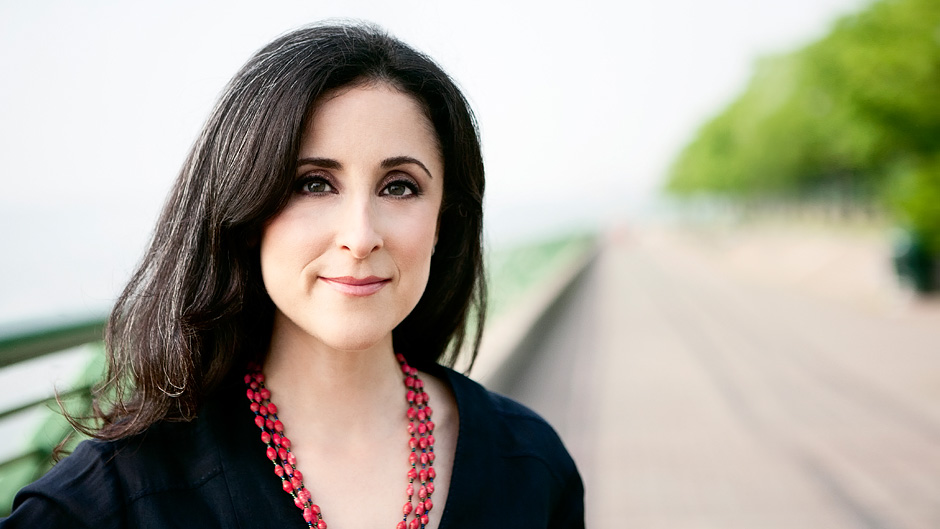 “There is a tomorrow after a disaster, and it's sometimes hard to remember that in the midst of it.”
Play Video
Close

Pulitzer Prize-winning medical journalist Dr. Sheri Fink is the author of the bestselling and critically acclaimed Five Days at Memorial, named one of the ten best books of 2013 by The New York Times. With a M.D. and Ph.D. in neuroscience from Stanford University, Fink brings both expert knowledge and intimate understanding to her writing and lectures. "It's a marvel of journalistic effort that brings an objective and sympathetic eye to the suffering and tough decisions at Memorial Medical Center." – Bloomberg 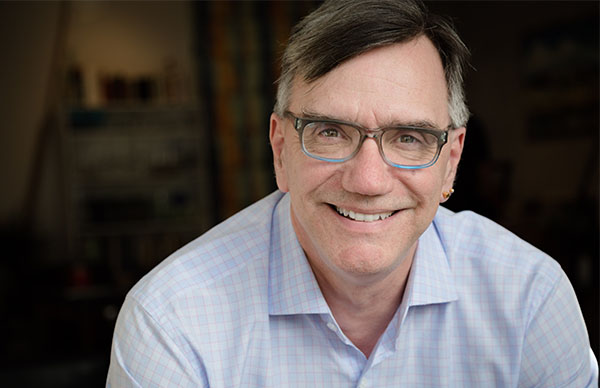