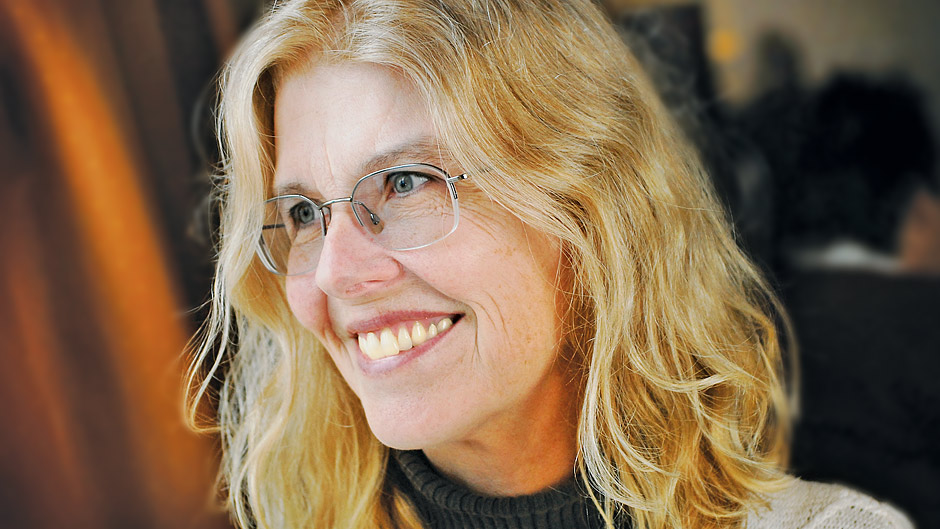 A Pulitzer Prize-winning novelist, essayist, and biographer, Jane Smiley is the author of more than twenty fiction and nonfiction books. A jack-of-all-trades, Smiley is a sought-after and flexible lecturer who speaks on a wide variety of topics, including politics, farming, child rearing, and literature. 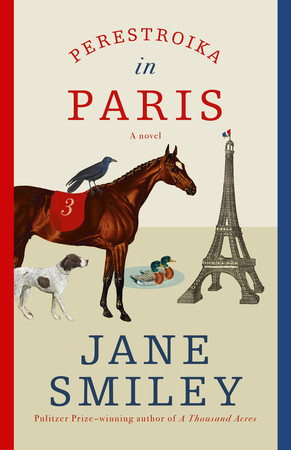 “This is the perfect book for those for whom the real world, wracked with pandemic and politics, has become something to avoid . . . In her fable-like travels around Paris [the racehorse Paras] encounters a wise raven who dispenses advice, an eight-year-old orphan who can hide a horse, and plenty of happy endings—not just for the animals, but for the people they encounter, especially if they, like Paras, are open to seeing the wonders of the world.”—Publishers Weekly