Author of New York Times bestsellers The Brief Wondrous Life of Oscar Wao and This is How You Lose Her; winner of the 2008 Pulitzer Prize for Fiction 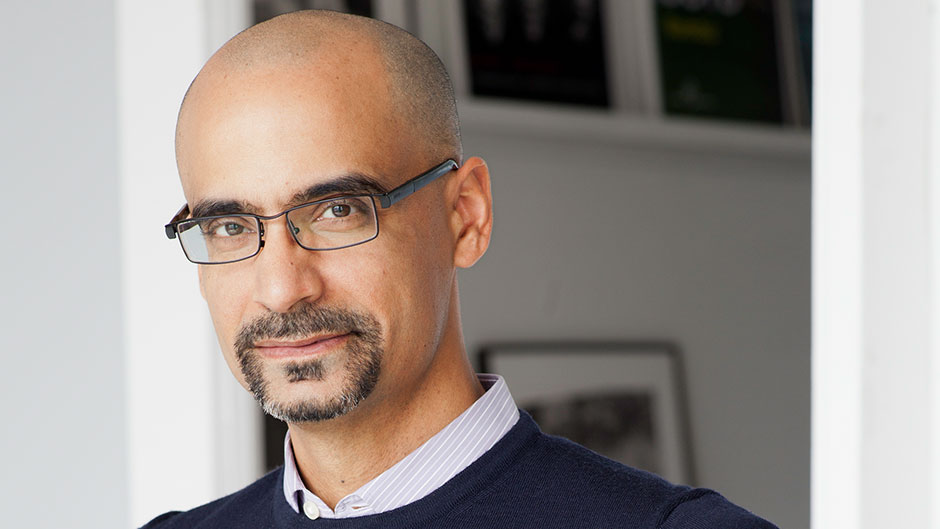 One of the most exciting and edgy literary voices of our time, Junot Díaz won the Pulitzer Prize for his startling debut novel, The Brief Wondrous Life of Oscar Wao. With This Is How You Lose Her, his latest work, the MacArthur 'Genius' Grant recipient addresses the Dominican American immigrant experience, the pain of loss, and the haunting power of love. He currently teaches writing at MIT. 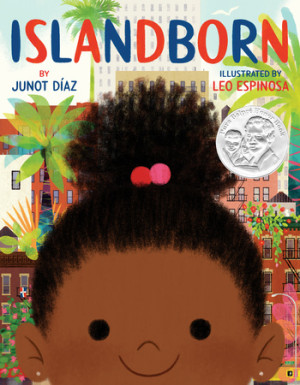 * “With his tenacious, curious heroine and a voice that’s chatty, passionate, wise, and loving, Díaz entices readers to think about a fundamental human question: what does it mean to belong?”–Publishers Weekly, starred review 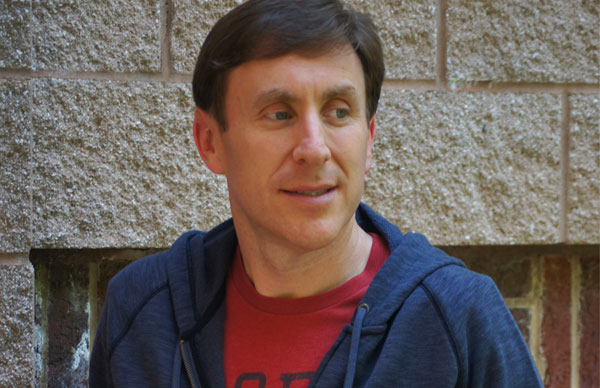