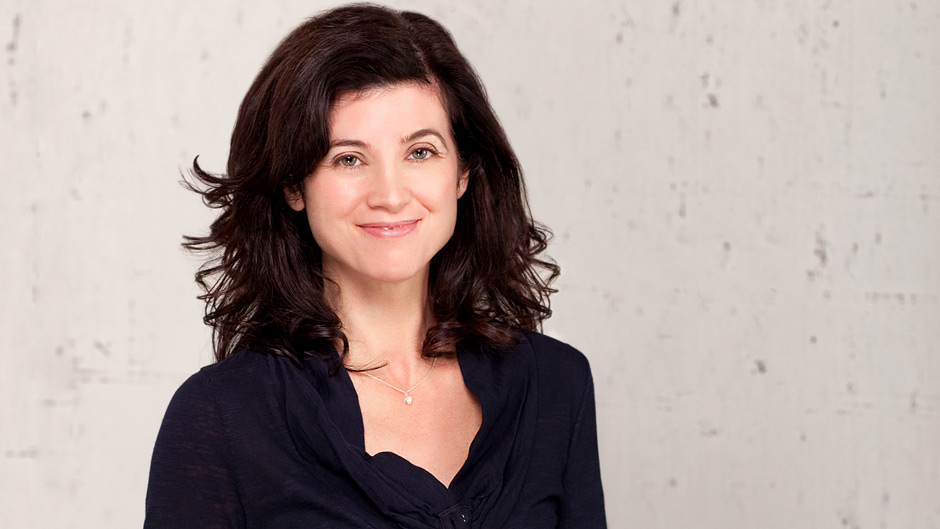 Candice Millard is a bestselling historian whose epic and meticulously researched books unearth some of U.S. history's greatest moments and figures. A former editor and contributing writer at National Geographic magazine, Millard digs deep into her stories and shares riveting anecdotes with the audiences of her lectures. 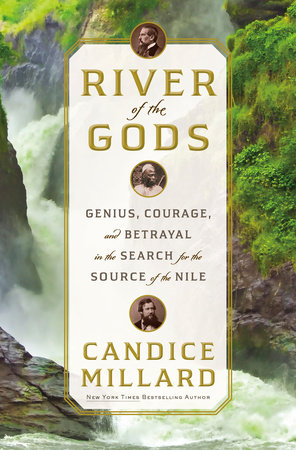 River of the Gods

From the New York Times bestselling author of River of Doubt and Destiny of the Republic, the stirring story of one of the great feats of exploration of all time, and its complicated legacy. 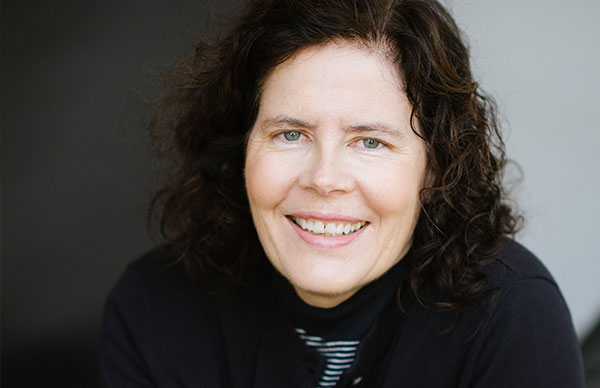