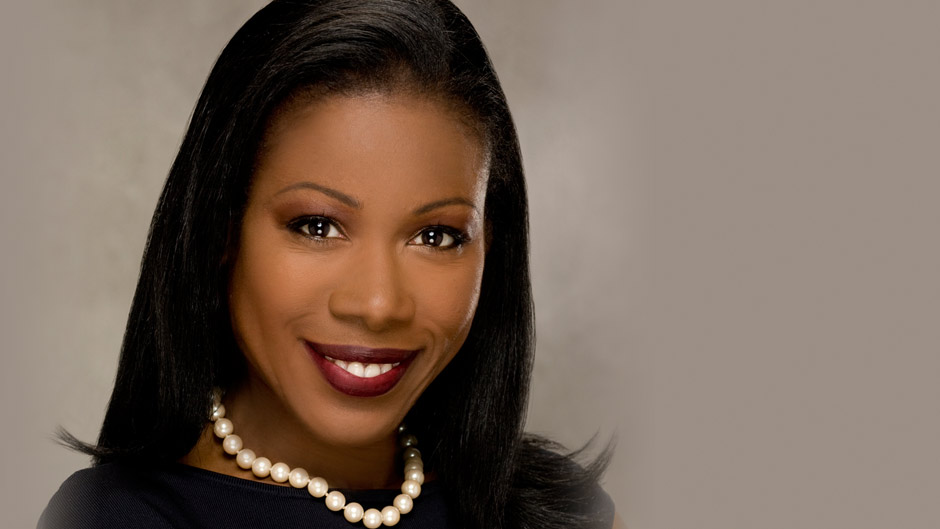 Pulitzer Prize winner and National Humanities Medal recipient Isabel Wilkerson is the author of The New York Times bestseller and National Book Critics Circle Award winner The Warmth of Other Suns. A gifted storyteller, Wilkerson captivates audiences with the universal human story of migration and reinvention, as well as the enduring search for the American dream.

“Caste deepens our tragic sense of American history. It reads like watching the slow passing of a long and demented cortege. In its suggestion that we need something akin to South Africa’s Truth and Reconciliation Commission, her book points the way toward an alleviation of alienation. It’s a book that seeks to shatter a paralysis of will. It’s a book that changes the weather inside a reader.”