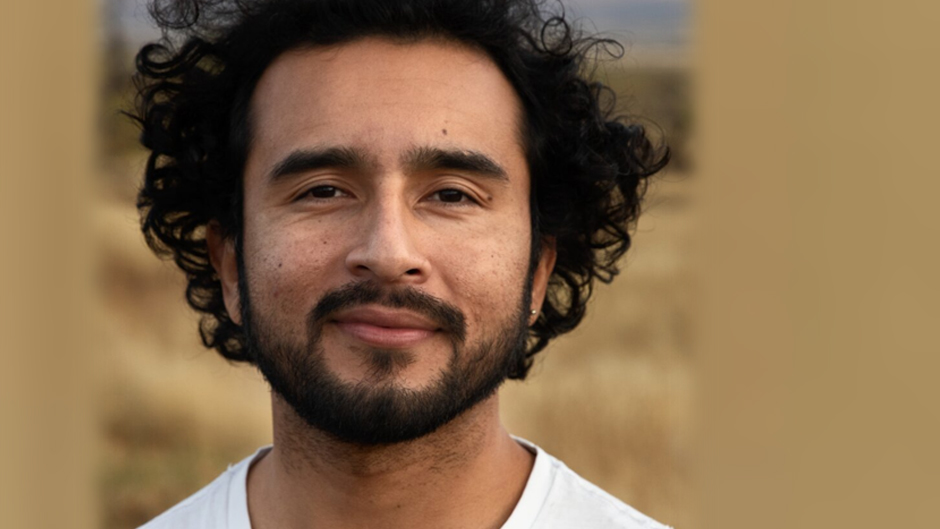 Memoirist, poet, and speaker Javier Zamora believes that immigrants must keep ownership of their own stories. In his new memoir, Solito, he explores his own: a harrowing journey to the US as an unaccompanied nine-year-old that gives a unique and unforgettable glimpse into the realities of child migration. In his talks, he shares the story of his trek to reunite with his family, and how therapy and writing were able to help him heal from the trauma that has haunted him ever since. 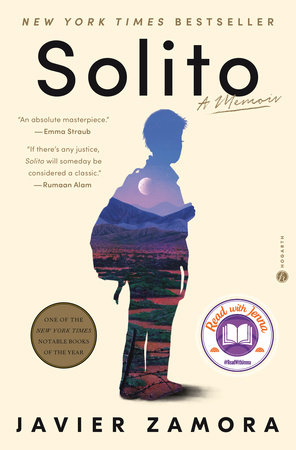 “Perhaps only a poet could invoke the fear and beauty of a migrant’s voyage. A witness who lived the story is essential to gain credibility. A child is necessary to summon compassion. This is the mythic journey of our era, told by a hero not old enough to tie his shoes, an oracle for our troubled times. I have waited decades for a memoir like Solito.”—Sandra Cisneros