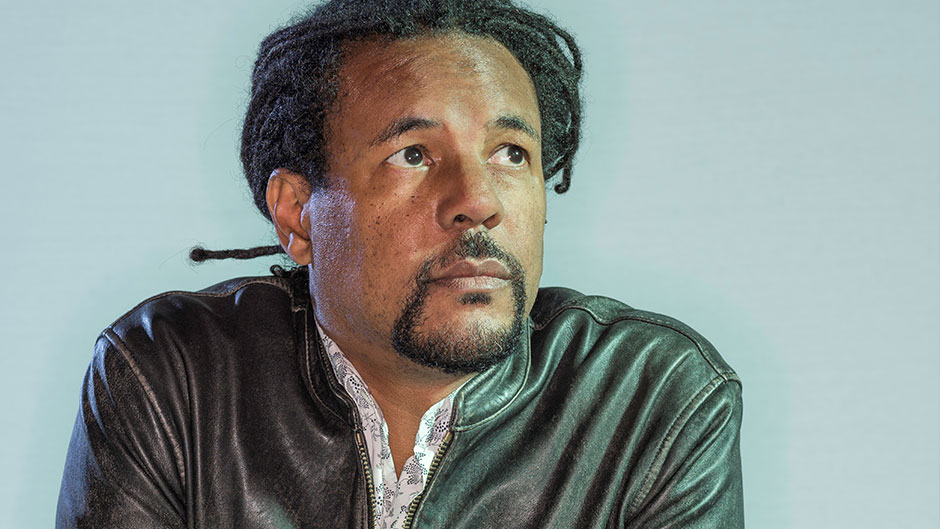 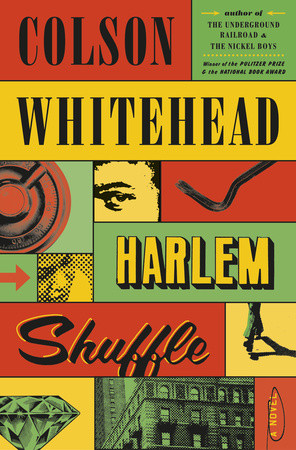 "It’s a superlative story, but the most impressive achievement is Whitehead’s loving depiction of a Harlem 60 years gone—‘that rustling, keening thing of people and concrete’—which lands as detailed and vivid as Joyce’s Dublin. Don’t be surprised if this one wins Whitehead another major award."—Publishers Weekly, starred review