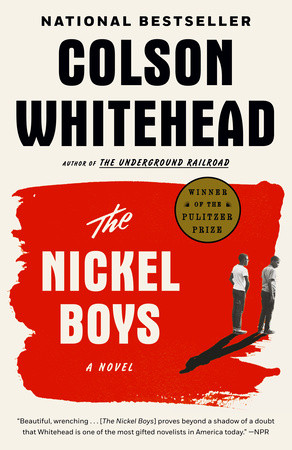 “Haunting and haunted…devastating...The book feels like a mission, and it’s an essential one…he pulls off a brilliant sleight of hand that elevates the mere act of resurrecting Elwood’s buried story into at once a miracle and a tragedy.”
—Frank Rich, The New York Times Book Review (cover)