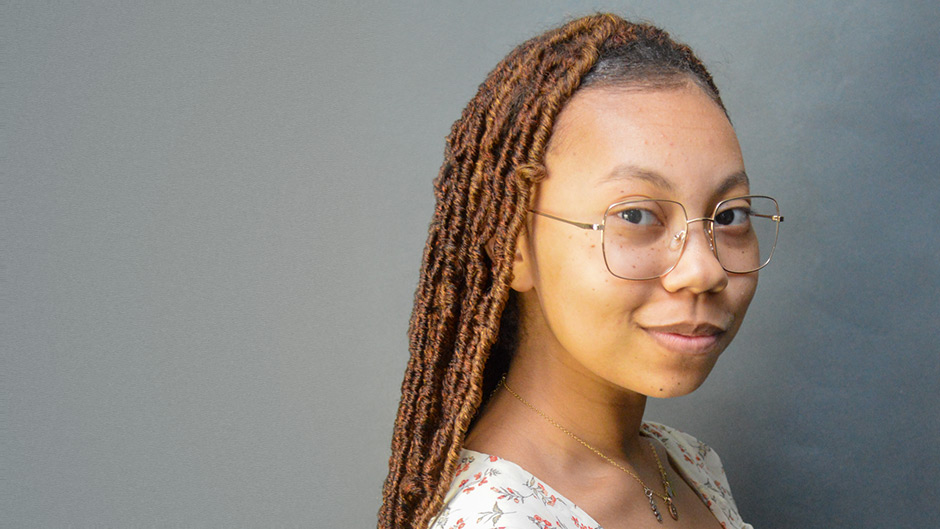 “They say that the victor decides how history remembers the world. But I think that the artists decide.”
Play Video
Close

Alora Young is a college student, actor, poet, and author of Walking Gentry Home: A Memoir of My Foremothers in Verse. She was named the 2020-2021 Youth Poet Laureate of the Southern United States, and has performed her poetry on CNN, CBS, and the TEDx stage. Young talks with passion and prowess about how the history and impact of spoken word poetry, generational trauma, and navigating Black girlhood and womanhood in America. 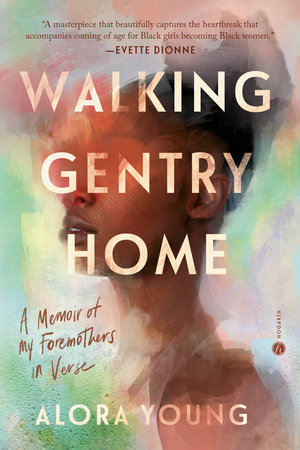 An acclaimed young poet traces the lives of her foremothers in Western Tennessee, from those enslaved centuries ago to her grandmother, her mother, and finally her own life, in this stunning debut celebrating Black girlhood and womanhood.