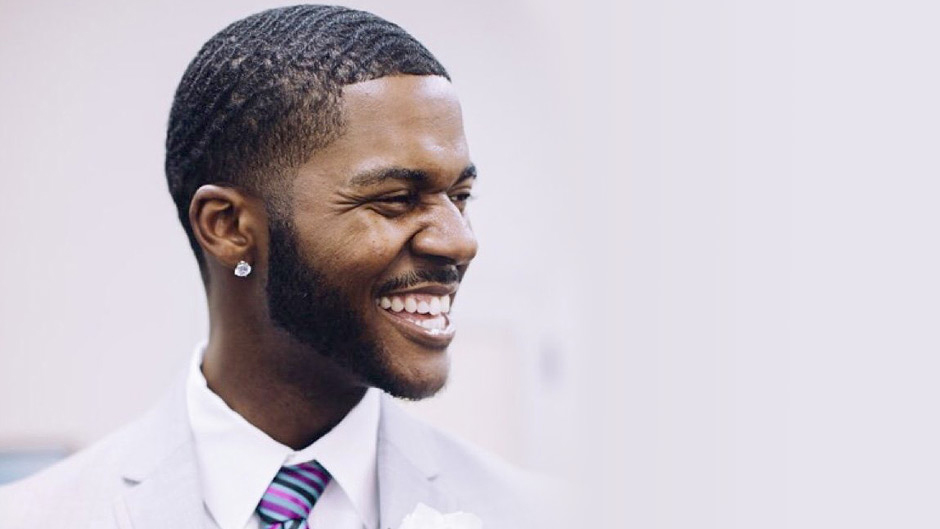 In 2016, Donovan Livingston delivered a convocation speech to the Harvard Graduate School of Education that went viral and received national acclaim. His spoken word address was at once a pointed examination of the American education system and an inspirational call for reform. A passionate speaker, Livingston encourages students, educators, and communities to realize their potential to change the shape of education, and to "lift off." 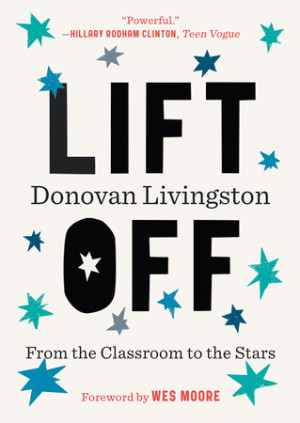 "These are the words, and Donovan Livingston's voice and spirit are the music, but in any form, this rare graduation speech tells us that learning is full of bias, yet can lead us to the stars."  —Gloria Steinem 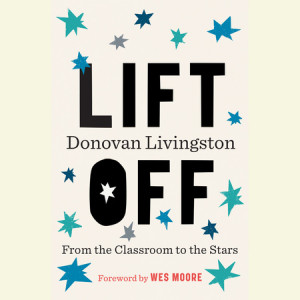