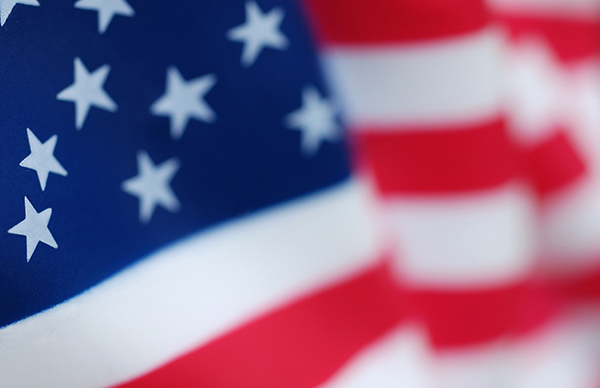 Celebrate by spending some time discovering speakers whose work highlights our country’s history and the people and events that have ultimately shaped the fascinating place it is today. From our founding fathers to Vietnam, the American historians on our roster illuminate our nation’s past and help audiences to better understand the present-day.

Ron Chernow
Since winning the Pulitzer Prize for his New York Times-bestselling historical biography, Washington: A Life, Ron Chernow remains a distinguished commentator on politics, business, and finance. The recipient of the George Washington Book Prize, Chernow illuminates the life and times of some of America’s most significant historical figures and discusses the art of biography writing.

Joseph J. Ellis
A leading scholar of American history, Joseph J. Ellis is a Pulitzer Prize and National Book Award winner for his biographies of our nation’s earliest presidents. Ellis is a distinguished professor and seasoned speaker who regales audiences with stories of George Washington, Thomas Jefferson, and other U.S. presidents. 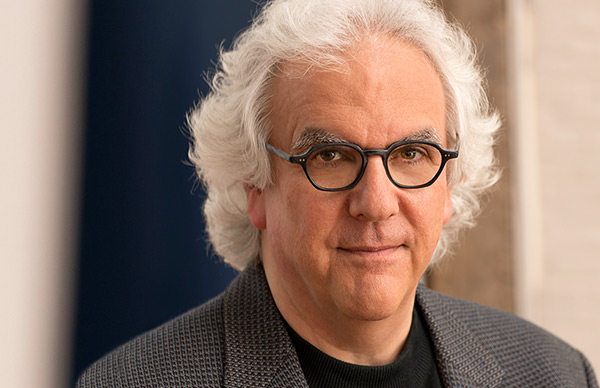 Stephen Fried
Stephen Fried is an award-winning journalist and a New York Times bestselling author of Rush, a biography of the monumental life of Benjamin Rush, medical pioneer and one of our most provocative and unsung Founding Fathers. In his talks, he teaches audiences about the legacy of this founding father had on medicine, addiction care, and mental health.

Fredrik Logevall
Winner of the Pulitzer Prize in History for his groundbreaking look at Vietnam, Embers of War, Fredrik Logevall is a renowned historian and leading expert on international relations and foreign policy.

Kory Stamper
Kory Stamper’s debut book Word by Word, is based on her lifelong love of language and her almost 20 years as a lexicographer and editor for Merriam Webster. In her talks, she introduces audiences to Noah Webster, a forgotten Founding Father and linguistic rabble-rouser, and Joseph Worcester, his linguistically loyalist protege turned competition, as they and America waged The Dictionary Wars.