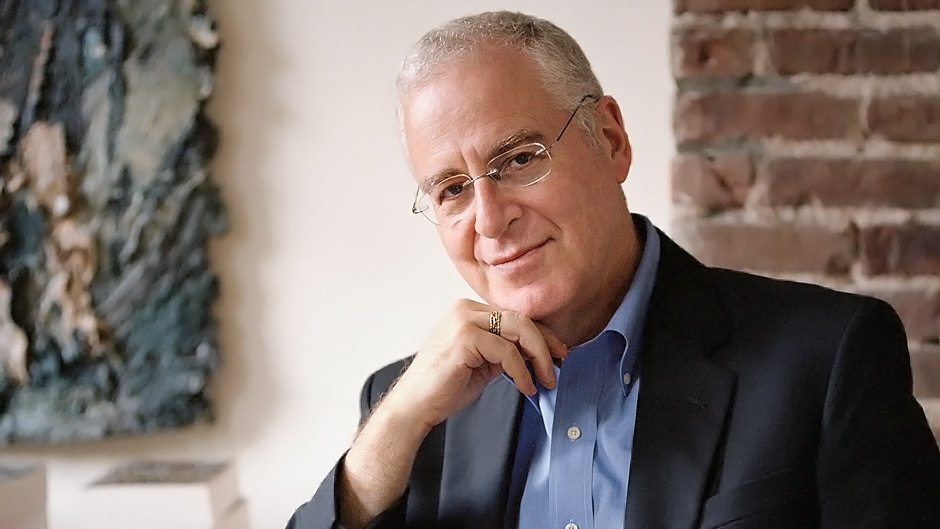 Since winning the Pulitzer Prize for his New York Times-bestselling historical biography, Washington: A Life, Ron Chernow remains a distinguished commentator on politics, business, and finance. The National Book Award winner illuminates the life and times of some of America's most significant historical figures and discusses the art of biography writing. Chernow was also the historical adviser to the Pulitzer Prize-winning musical Hamilton , which was inspired by his bestselling biography. He is a recipient of the 2015 National Humanities Medal. “[A] beautifully written portrait….Chernow doesn’t gloss over Grant’s struggle with alcoholism or his tendency to trust shady operators.  However, his willingness to protect the gains of freemen and to fight the KKK was an example of the moral courage he consistently displayed.  This is a superb tribute to Grant, whose greatness is earning increased appreciation.”  -- Booklist, Starred Review