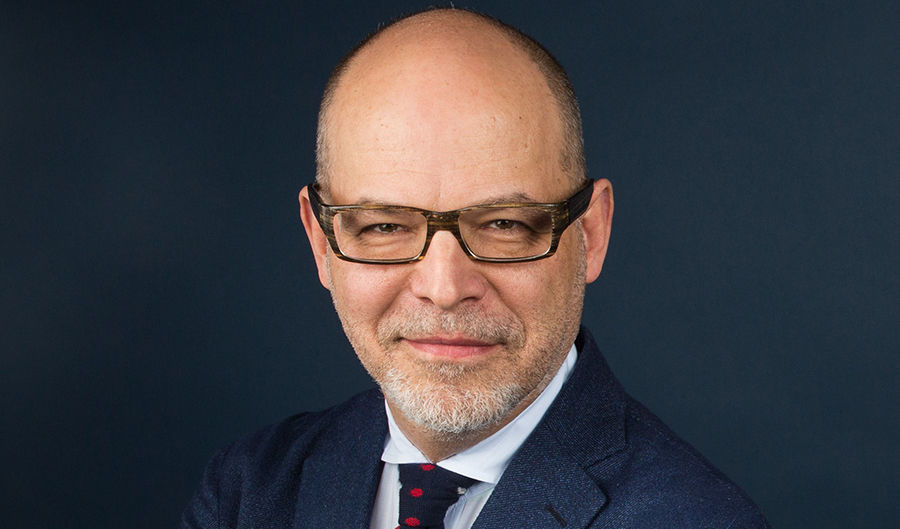 “Not everything is unprecedented. What history can do is to help us see patterns.”
Play Video
Close

Winner of the Pulitzer Prize in History for Embers of War, his groundbreaking history of the Vietnam War, Fredrik Logevall is a renowned historian and leading expert on international relations and foreign policy. 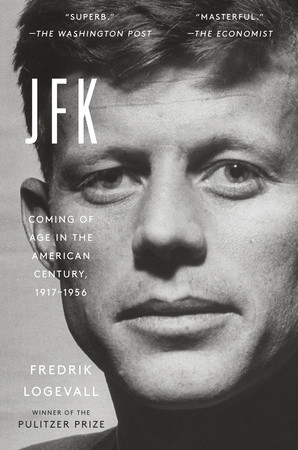 “John F. Kennedy was a man before he was a monument, and among the great achievements of this wonderful book is how brilliantly Fredrik Logevall conveys both JFK's humanity and the history of the age. With precision and with grace, Logevall has given us a memorable portrait of a man and of the world that, before he shaped it, shaped him. A powerful, provocative, and above all compelling book.”

– Jon Meacham, Pulitzer Prize-Winning author of The Soul of America 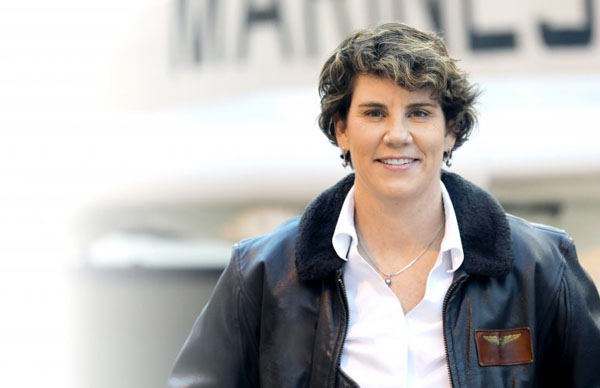