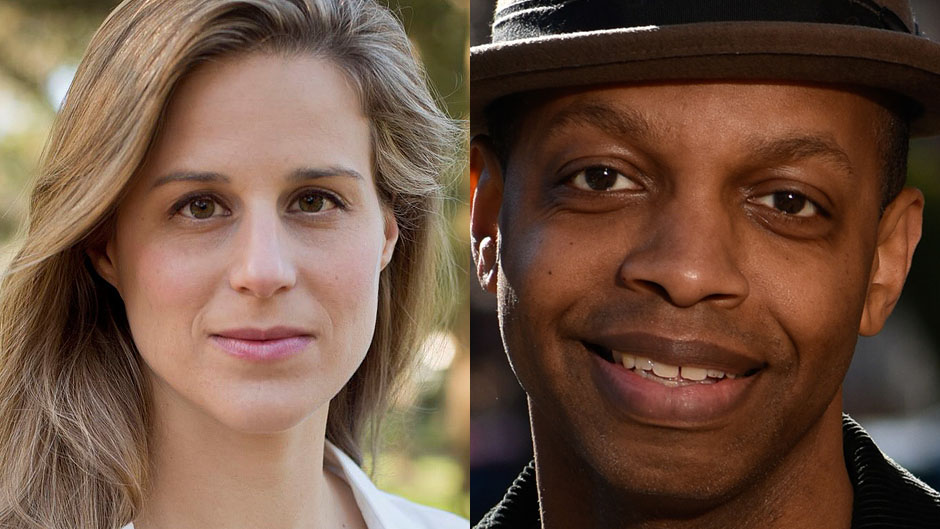 The National Book Awards celebrate the best of American literature and aim to enhance the cultural value of great writing nationwide. The Penguin Random House Speakers Bureau is proud to represent three speakers on the National Book Awards longlist, and one nominee on the shortlist this year. Read more about them below! Lauren Groff’s Matrix is a defiant and timely exploration of the raw power of female creativity in a corrupted world. Matrix follows a young woman, exiled from the French court and sent to a remote abbey to live out her days, who revolutionizes the convent with the help of some divine inspiration. Groff gathers currents of history, sensuality, and sisterhood in a mesmerizing portrait of passionate feminism, aberrant faith, and women empowerment. 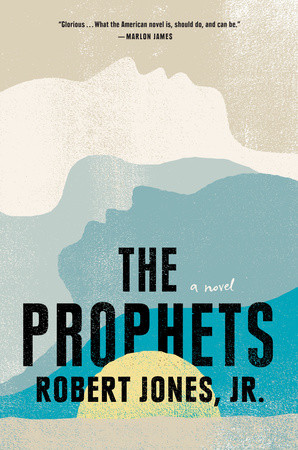 Robert Jones, Jr.’s stunning debut novel about the forbidden union between two enslaved young men on a Deep South plantation, the refuge they find in each other, and a betrayal that threatens their existence. The Prophets fearlessly reveals the pain and suffering of inheritance, but is also shot through with hope, beauty, and truth, portraying the enormous, heroic power of love. 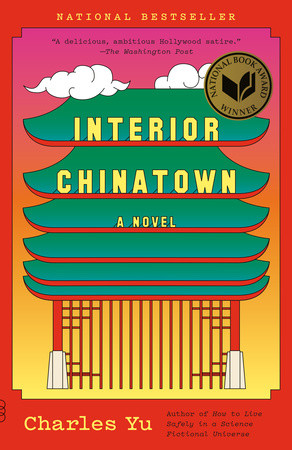 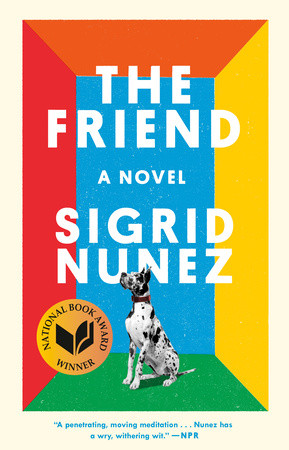 A literary sensation and a writer of uncommon talent, Sigrid Nunez is the author of many novels. Her writing spans over a wide range of genres and themes, but the constant is the level of familiarity she achieves with her readers through her intimate and confessional tone. 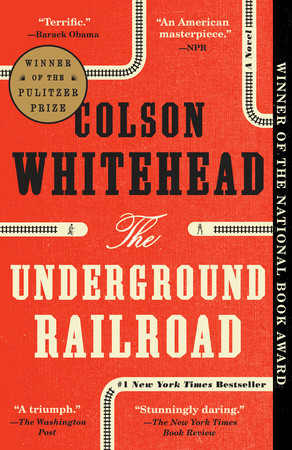 MacArthur fellow Ta-Nehisi Coates has emerged as an essential voice for our times. His award-winning writing combines reportage, historical analysis, and personal narrative to address some of America’s most complex and challenging issues pertaining to culture and identity. He is also the current author of the Marvel comics The Black Panther and Captain America. 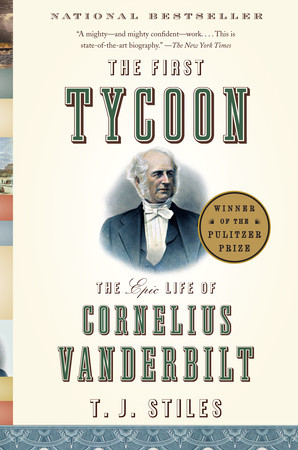 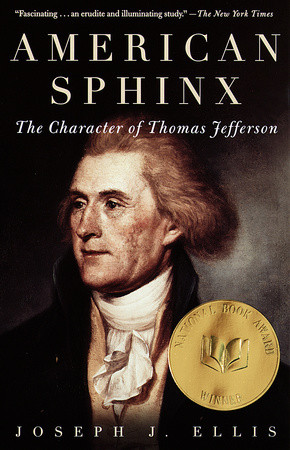 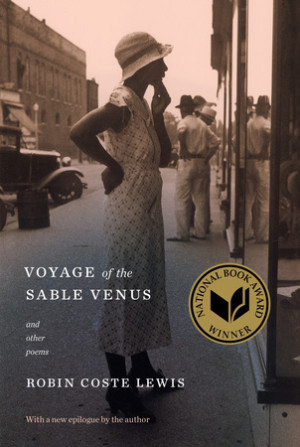 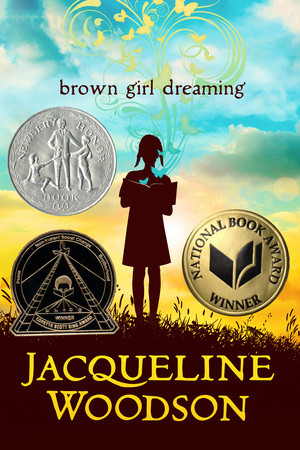