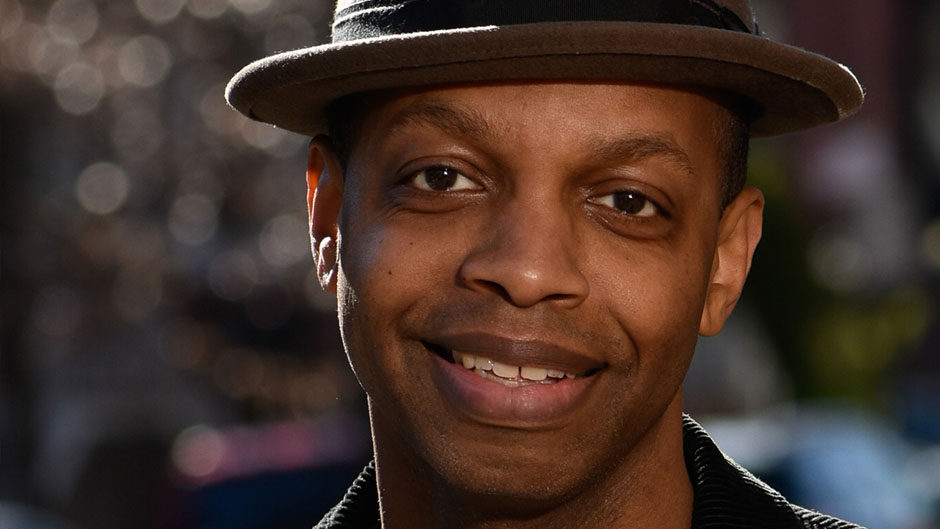 “We can disagree and still love each other, unless your disagreement is rooted in my oppression.”

Known as Son of Baldwin on social media, Robert Jones, Jr. leads and participates in vital conversations on the Black Lives Matter movement, racism, literature, and politics. He is also the author of the highly anticipated debut novel, The Prophets, an ambitious, imaginative, and important tale of Black queerness through history. In his personable and engaging talks, Jones speaks on the intersections of being Black and queer and his experience as a Black queer writer in a white supremacist, capitalist, and patriarchal society. 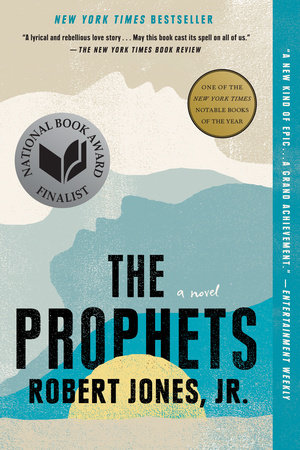 “What a rare marvel this book is. The Prophets fashions an epic so rich in erudition, wisdom, clarity, and power, so full of hard-earned yet too-brief joys, that it reaffirms for me literature’s place as both balm and scalpel for the mind and soul. You can feel the decades of thinking embedded not only in these sentences but in how they question and build a world shamefully amputated from textbooks. Rarely is a book this finely wrought, the lives and histories it holds so tenderly felt, and rendered unforgettably true.” –Ocean Vuong, author of On Earth We’re Briefly Gorgeous