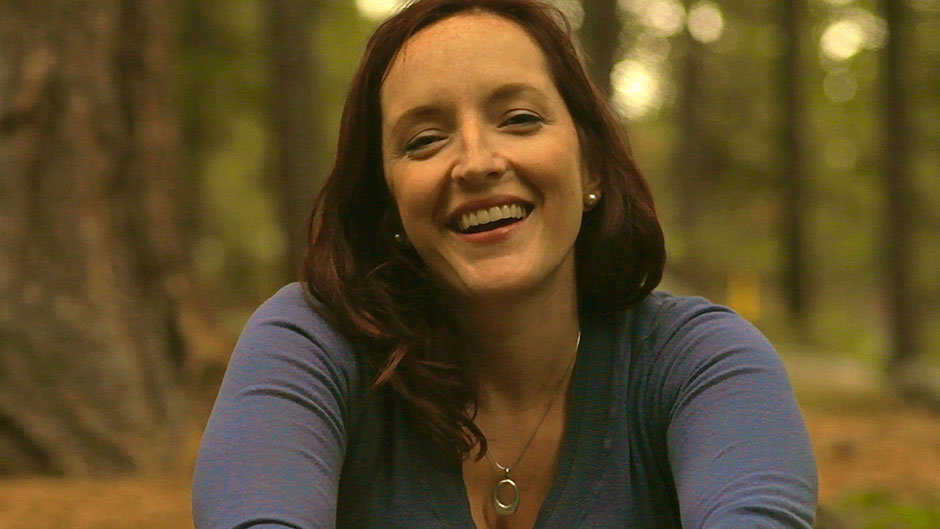 Rebecca Makkai is a novelist and author of The Great Believers, shortlisted for the 2019 Pulitzer Prize for Fiction, 2018 National Book Awards and winner of the Andrew Carnegie Medal. A phenomenal speaker who is beloved by readers, booksellers, and critics, Rebecca has previously published The Hundred-Year House (winner of the Chicago Writers Association Award), The Borrower, and a short-story collection called Music for Wartime. In her engaging and instructive talks, Makkai discusses the strategies she uses in her writing process, from overcoming writer’s block to turning research into realism. 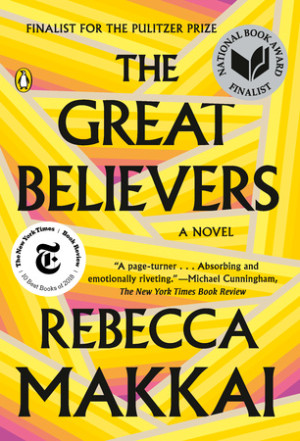 "Rebecca Makkai’s The Great Believers is a page turner… among the first novels to chronicle the AIDS epidemic from its initial outbreak to the present—among the first to convey the terrors and tragedies of the epidemic’s early years as well as its course and repercussions…An absorbing and emotionally riveting story about what it’s like to live during times of crisis.”—The New York Times Book Review 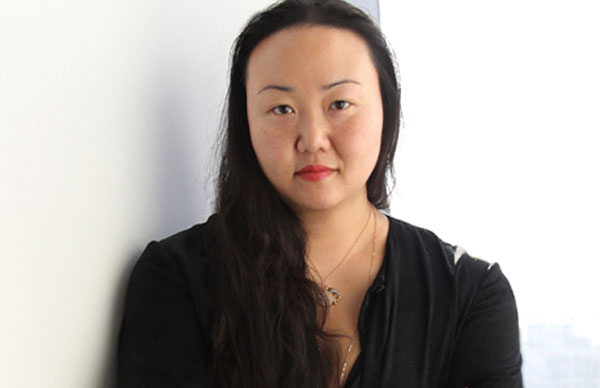