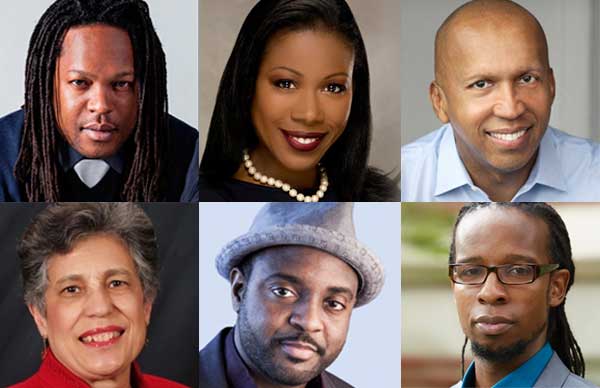 Civil rights advocacy and social justice reform are some of our nation’s most important issues. From legal visionaries to Civil Rights icons, these author speakers take on our justice system and dismantle social stigmas, stirring audiences to action and reform. Their talks challenge not only the status quo, but reveal pathways to change and compelling visions for the future.

Dr. Ibram X. Kendi
Dr. Ibram X. Kendi is the National Book Award-winning author of Stamped From The Beginning:A Definitive History of Racist Ideas in America. His relentless and passionate research puts into question the notion of a post-racial society and opens readers’ and audiences’ eyes to the reality of racism in America today. Kendi’s lectures are sharp, informative, and hopeful, serving as a strong platform for any institution’s discussions on racial discrimination.

Carlotta Walls LaNier
In 1957, Carlotta Walls LaNier changed history. The youngest member of the Little Rock Nine, LaNier helped ignite the Civil Rights era and revolutionize the country at just fourteen years old. A civil rights advocate for nearly 60 years, LaNier is the founder of the Little Rock Nine Foundation, created to promote equality of opportunity for all, particularly in education. She is an inspiring speaker who motivates audiences to continue to break barriers and change the social landscape of America.

Shaka Senghor
Praised by Bryan Stevenson and Oprah Winfrey, Shaka Senghor is a critical voice in the growing criminal justice movement. The President and Co-founder of #BeyondPrisons, Senghor is also the author of the New York Times-bestselling memoir Writing My Wrongs, the story of the nearly two decades he spent in prison following a murder conviction at age nineteen. In an era when America is grappling with its system of mass incarceration, Senghor presents stirring and convincing arguments for change, and moves audiences to believe in the power of redemption.

Isabel Wilkerson
Pulitzer Prize winner and National Humanities Medal recipient Isabel Wilkerson is the author of The New York Times bestseller and National Book Critics Circle Award winner The Warmth of Other Suns: The Epic Story of America’s Great Migration. A gifted storyteller, Wilkerson captivates audiences with the universal human story of migration and reinvention, as well as the persistence of racial injustice as a national challenge and what history can teach us as we work to resolve it. 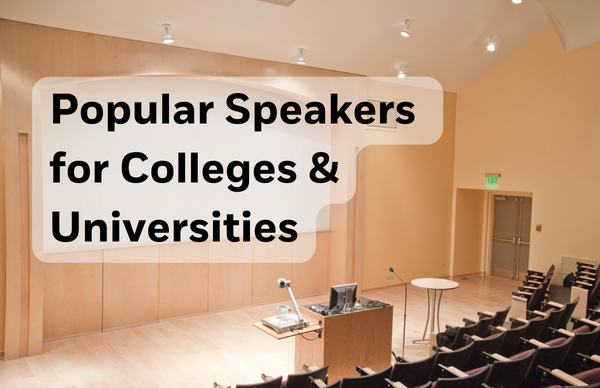 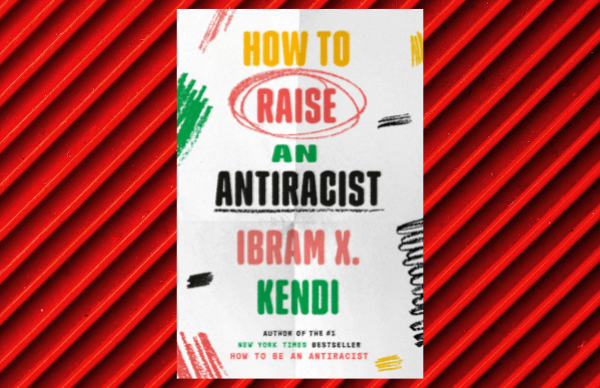