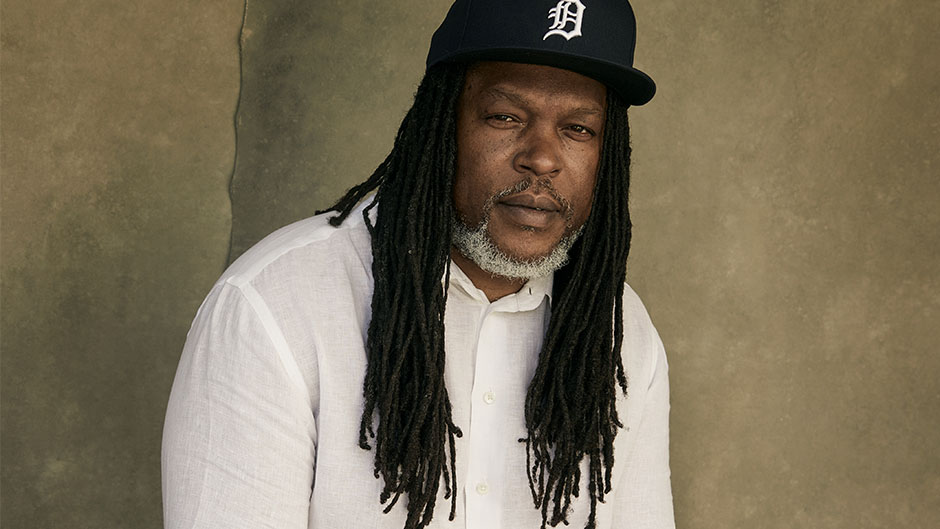 TED: Why your worst deeds don’t define you
Play Video
TED: Why your worst deeds don’t define you
Shaka Senghor transformed his life while serving nineteen years in prison, seven of which were spent in solitary confinement. A leading voice in criminal justice reform, Senghor's story speaks to the human impact of mass incarceration. He has inspired mothers of murder victims to forgive, inspired young men in the streets to choose a college degree over a prison number, and shifted the thinking of tough-on-crime advocates from the lock-em-up-throw-away-the-key mentality to believing redemption is possible. 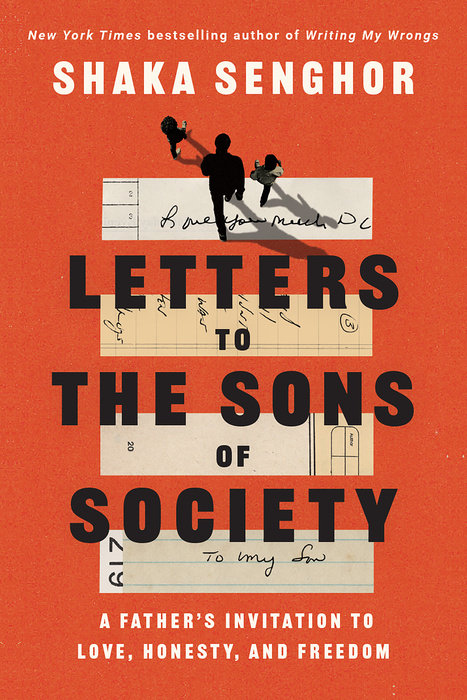 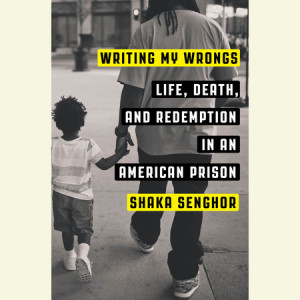 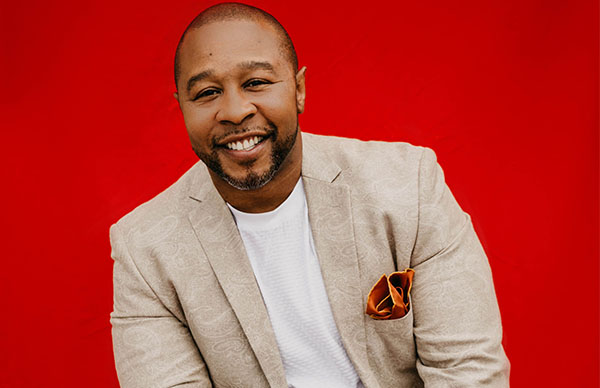