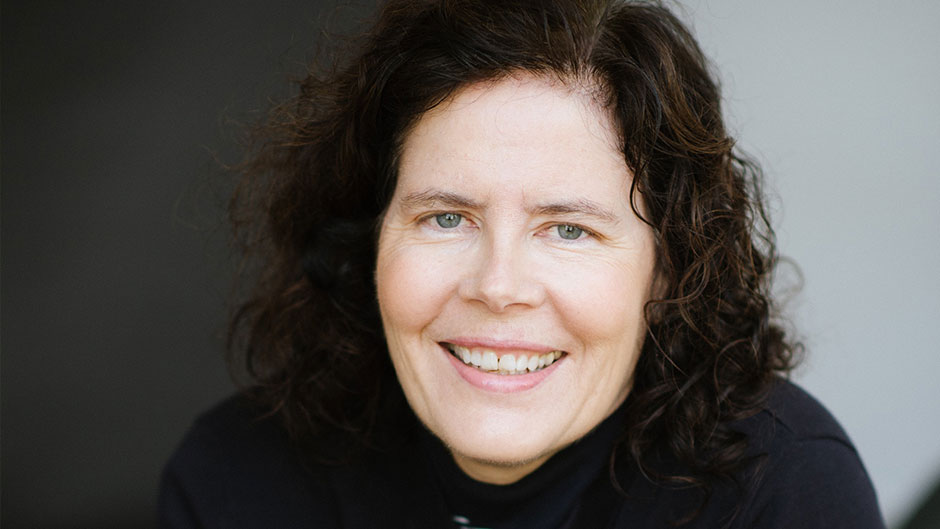 Historian Nancy Isenberg is taking on one of the hottest topics driving public discussion today: class and privilege in America. Her newest book, White Trash: The 400-Year Untold History of Class in America, draws on a wide range of historical sources, while plumbing the depths of popular culture to demonstrate the ways in which class privilege undercuts the vaunted belief in an "American Dream." In her lectures, Isenberg addresses our long-held myths and shows how unproven beliefs about a "land of opportunity" have persisted from colonial times to the present. 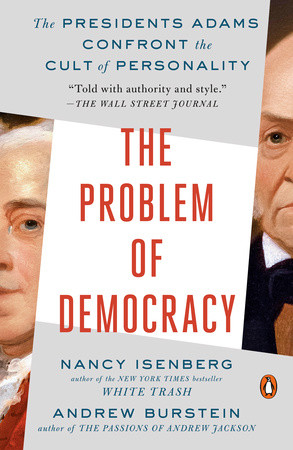 The Problem of Democracy

“Fascinating…Isenberg and Burstein find an eerie prescience in the warnings of the Adams presidents, who cautioned that democracy would be ruled by those with the “deepest purse” and that democracy’s great risk was demagoguery…[The Problem of Democracy] is also keenly astute about political theory, politics of the day, and the twisted roots of American democracy.”—The National Book Review 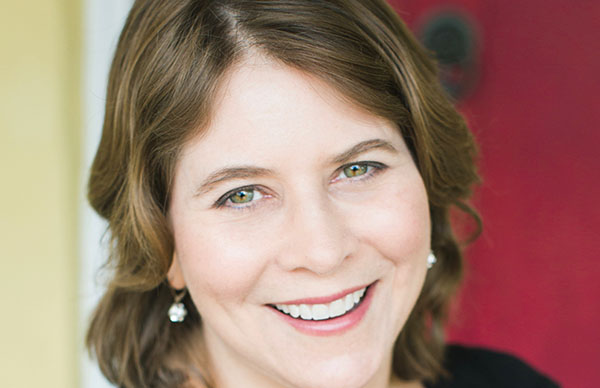