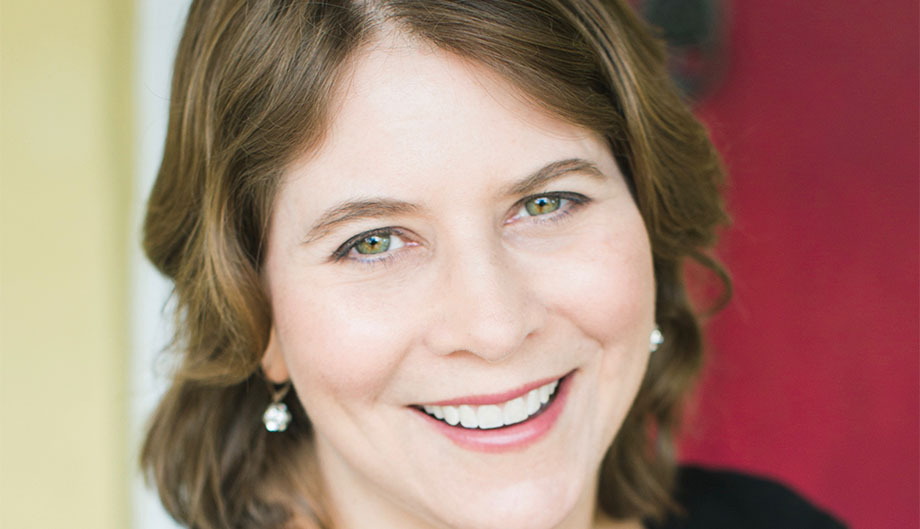 Rosa Brooks is a law professor at Georgetown University and founder of Georgetown’s Innovative Policing Program. She has served as a reserve police officer with the Washington, D.C. Metropolitan Police Department and has worked previously at the Defense Department, the State Department and for several international human rights organizations. Brooks is a former columnist for The Los Angeles Times and Foreign Policy. She is also the author of the 2016 New York Times Notable Book How Everything Became War and the Military Became Everything and Tangled Up in Blue: Policing the American City a thoughtful, provocative insider account of the complicated relationships among authority, violence, gender, race, and other elements. She speaks on racism, police reform, and the over-criminalization of everyday life in a thoroughly dysfunctional society, as well as on foreign policy and the military. 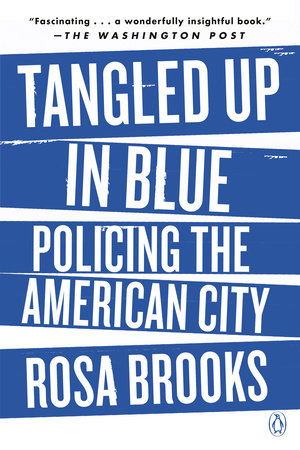 “Tangled Up in Blue is a wonderfully insightful book that provides a lens to critically analyze urban policing and a road map for how our most dispossessed citizens may better relate to those sworn to protect and serve.” —The Washington Post 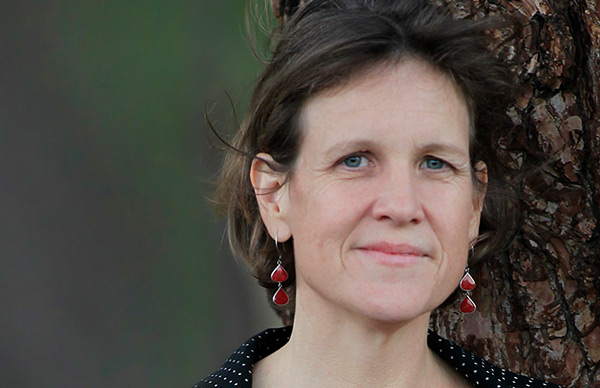