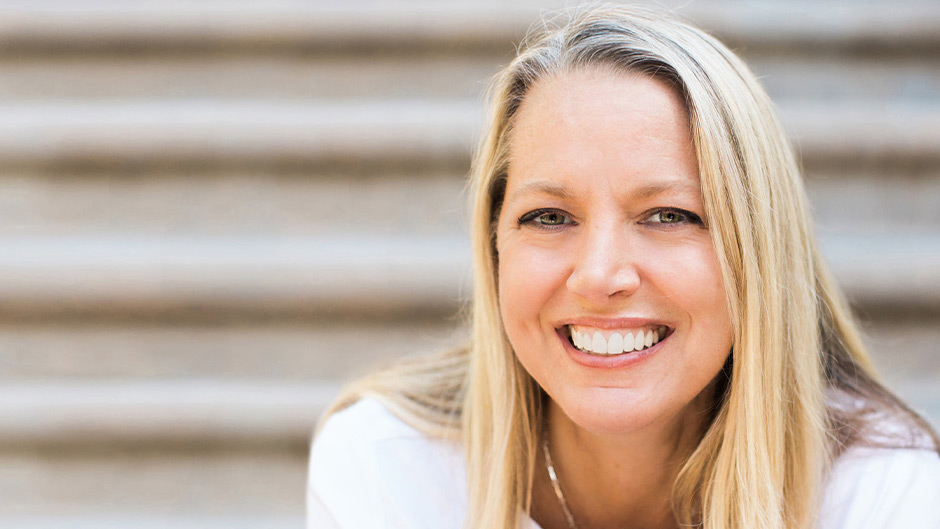 “Food connects us to one another, and with God himself.”
Play Video
Close

As a celebrity chef, bestselling author, speaker, writer, and mother of four, Melissa d’Arabian believes that food is a crucial component for nourishing your soul along with your body. In her warm, lively talks, she shares inspirational stories about how food can create community, provide comfort in moments of tragedy, and ultimately forge stronger connections with God. 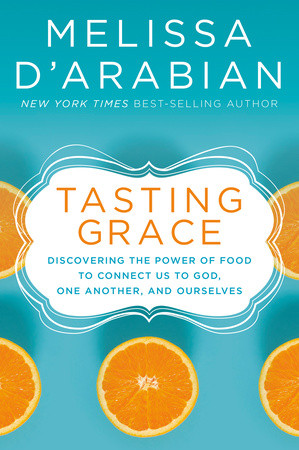 “I have loved Melissa for years, and Tasting Grace reminds me why. She combined virtually all my favorite things—food, family, fabulous stories, God—and made me want to race into my kitchen and accept her beautiful invitations to nourish my mind and soul and family by cooking. What a lovely reminder that the way we feed one another isn’t just convenient or quick-and-easy or designed to impress…it is holy.”—Jen Hatmaker, New York Times best-selling author of For the Love and Of Mess and Moxie and host of the For the Love Podcast 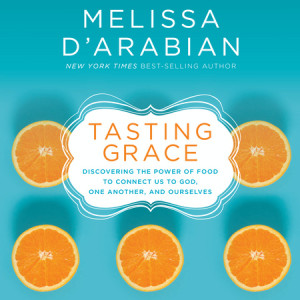 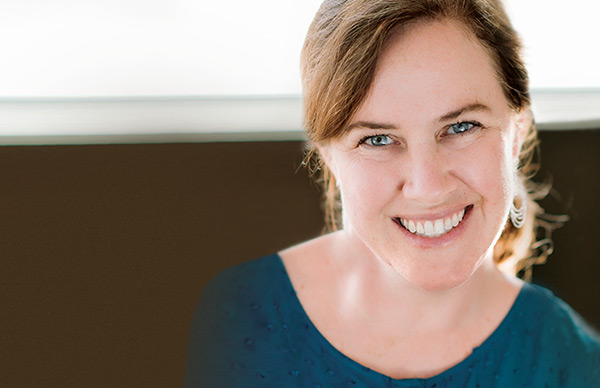