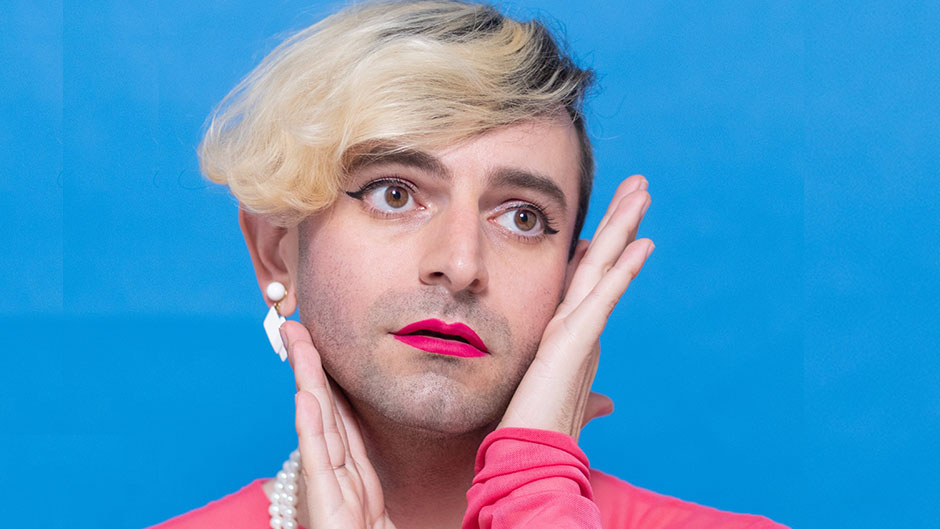 LGBTQ+ rights activist Jacob Tobia refuses to subscribe to gender norms. Identifying as genderqueer and gender nonconforming, they are "gender chill," a term they coined, embracing the best and fun parts of all the genders. Author of the bestselling memoir Sissy, Tobia shares comical but deeply personal, unapologetic, and candid stories from their own coming-to-gender journey while showing the playful nature of non-binary genders and how gender is limitless. 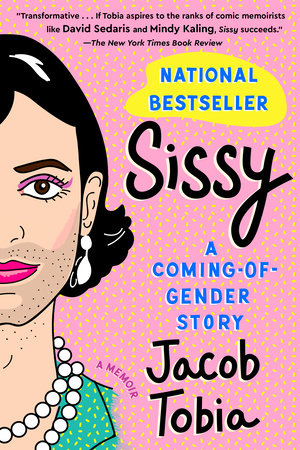 “A beautiful book . . . honest and funny.”–Trevor Noah, The Daily Show