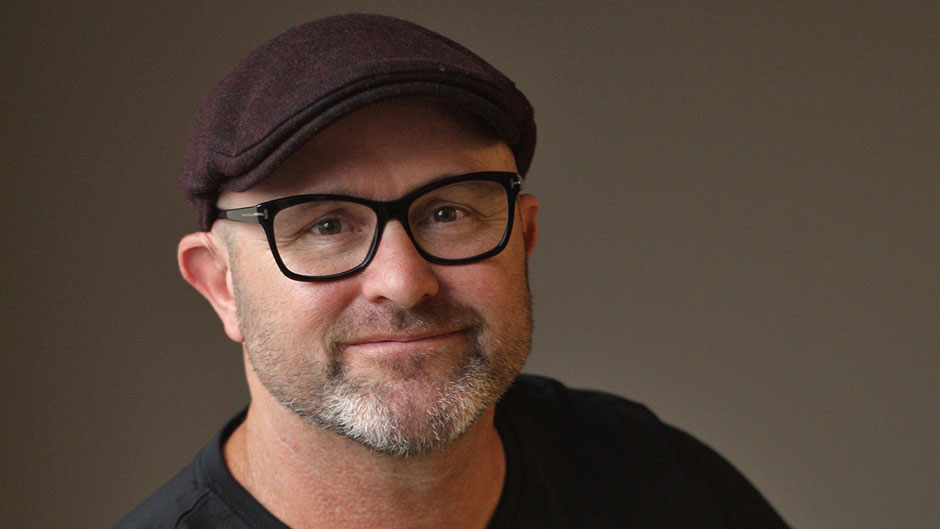 “I would like to help destroy stigma, so that for others, a suicidal moment isn’t required to get help.”
Play Video
James Hatch was a member of the Naval Special Warfare Development group when a devastating injury forced him to retire from the military, leading him into a period of depression and suicidal thoughts. A vocal advocate for eradicating the stigma surrounding mental illness, Hatch draws on values learned in the military to confront often-ignored issues, showing how recovery is a team effort that begins with one person reaching out. His down-to-earth speeches and frank honesty encourage self-reflection and inspire people to reframe the way they think about mental illness and recovery as well as the true meaning of leadership and teamwork. He is also the founder of Spike's K9 Fund, where he works to protect working K9s. 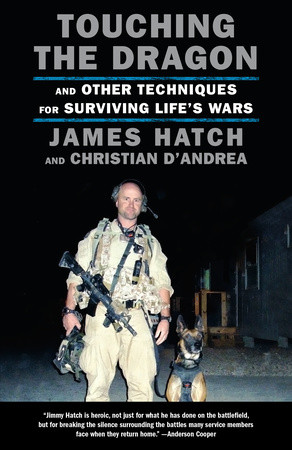 "Jimmy Hatch is heroic, not just for what he has done on the battlefield, but for breaking the silence surrounding the battles many service members face when they return home...He is a survivor and though some of his wounds are visible, his deepest wounds, and his greatest strengths, are only revealed in the pages of Touching the Dragon."—Anderson Cooper