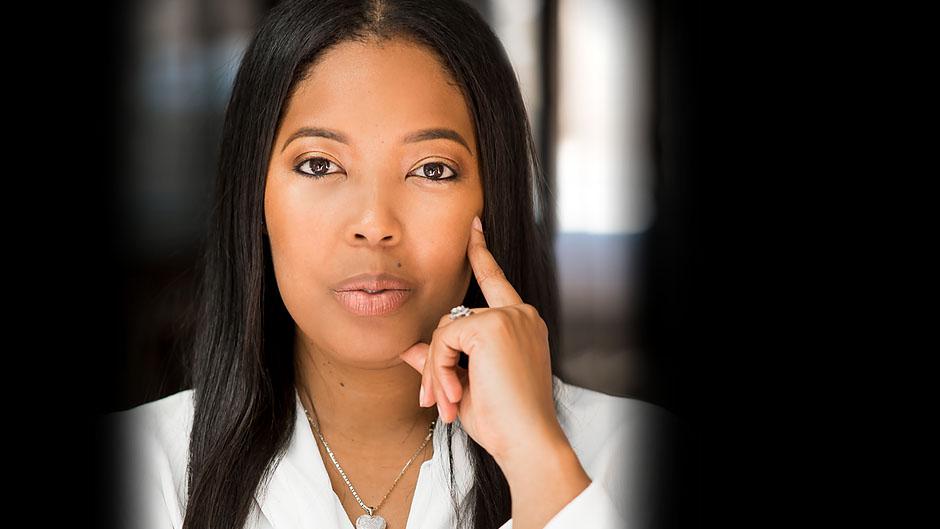 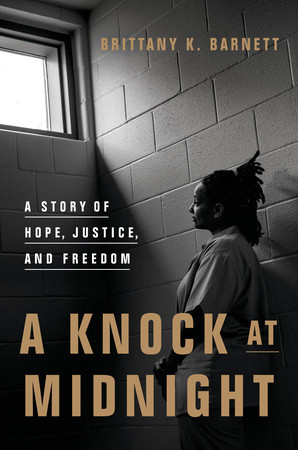 “With a penetrating honesty, Brittany K. Barnett masterfully unlocks the mysterious doors of the prison system, revealing a long tradition of racial injustice and inequality. In the spirit of great films like Ava DuVernay’s 13th, A Knock at Midnight is both an educational tool and a call to action that will leave readers enlightened and inspired for years to come.”—Shaka Senghor, author of Writing My Wrongs