At age 13, Ian Manuel was sentenced to life in prison without the possibility of parole for attempted murder after his participation in a botched robbery. Manuel served 26 years in prison until Bryan Stevenson's Equal Justice Initiative secured his release in 2016, 18 of which (starting at age 15) were in solitary confinement. While incarcerated, Manuel began writing poetry, which he credits for keeping him sane and giving him hope, and he also befriended his victim, who is now one of his closest friends and fiercest advocates. In his powerful and moving lectures, Manuel shares the story of his crime and discusses his experience with the US criminal justice system, his poetry, and what justice and redemption really mean. 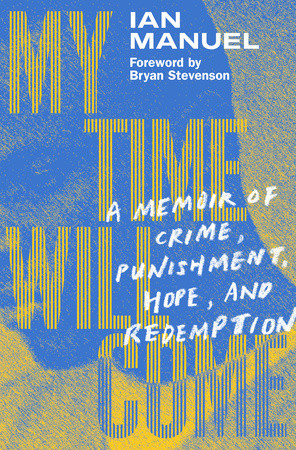 My Time Will Come 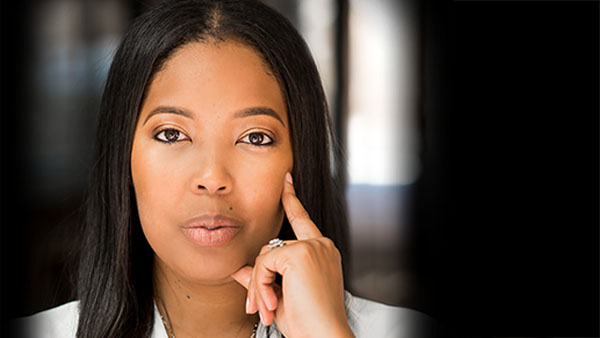