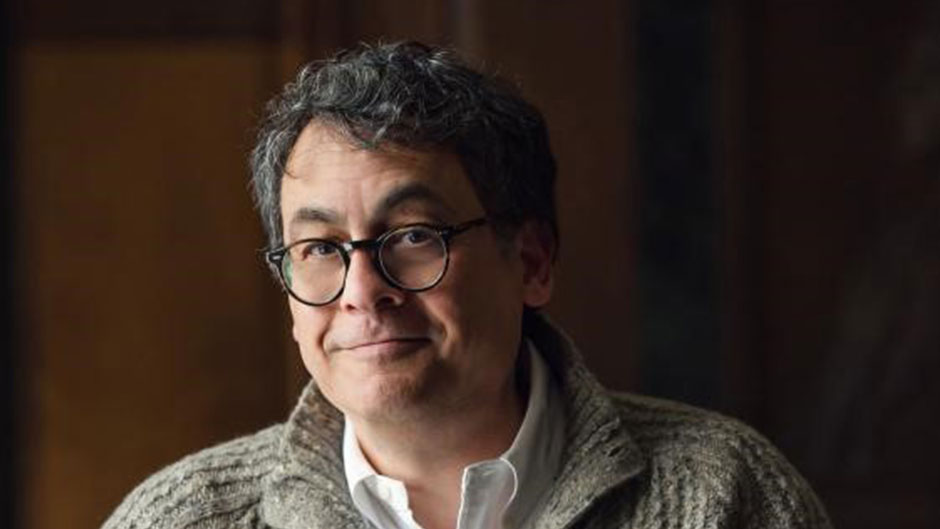 Acclaimed medical historian Dr. Howard Markel brings a fascinating historical perspective on medical maladies to audiences around the country. As one of the world’s pre-eminent historians of epidemics, quarantines, pandemics, and public health, his lectures provide an eye-opening look at the fragility of the American public health system from the opioid crisis to COVID-19. Dr. Markel is also the author of eleven books, including When Germs Travel: Six Major Epidemics That Have Invaded America Since 1900 and the Fears They Have Unleashed, and most recently, The Kelloggs, which was a National Book Critics Circle Award Finalist. 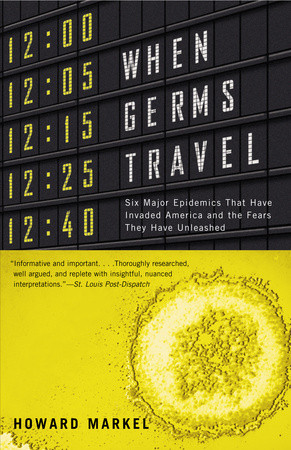 “Even if threats like Asian flu and bioterrorism don’t keep you up at night, this 2004 chronicle of epidemics in America is worth reading purely for the historical dramas it relates.” —Jonathan Cohn, The New Republic