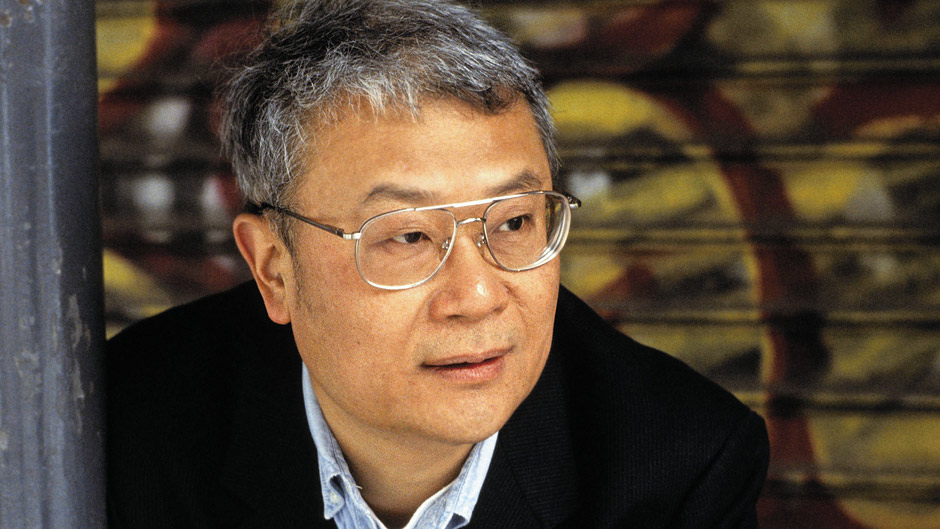 Ha Jin is a National Book Award-winning novelist and a professor at Boston University. Born in China and a veteran of the People's Liberation Army, Jin's fascinating upbringing makes him a captivating speaker on China's past and present.

“Ha Jin tells the story of how a supreme artist endures the struggles, frailties and losses that are a part of any life—for the genius Li Bai, those pervasive difficulties are compounded, as well as redeemed, by art and the artist’s awareness of his gifts. This is a fluently told story, mysterious yet familiar, tragic yet sometimes comical. Ha Jin is a master storyteller.” —Robert Pinsky 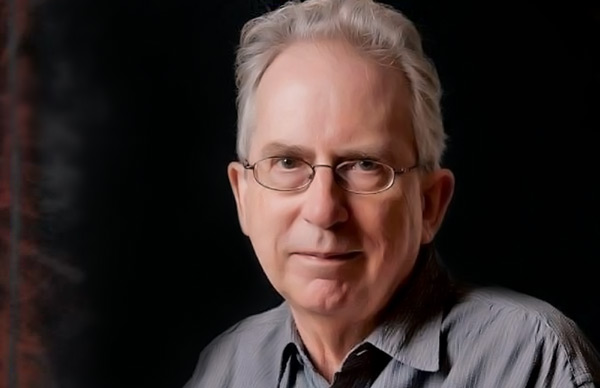