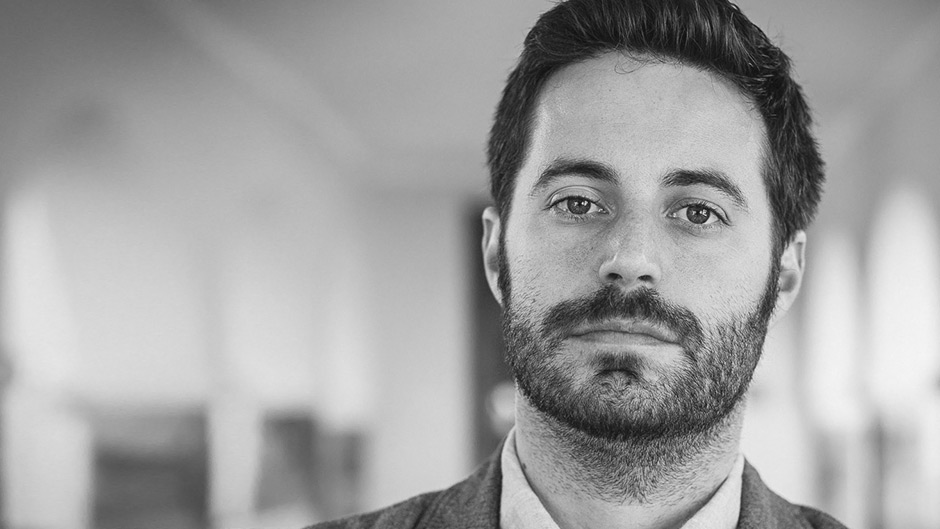 Garrard Conley is author of the acclaimed memoir Boy Erased, which has been translated in over a dozen languages and is now a major motion picture. An accomplished speaker, Conley travels the country lecturing on compassion, the therapeutic benefits of writing, and the complex issues surrounding the American South. “A moving memoir about discovering your true self, Boy Erased is a must-read.” —Bustle 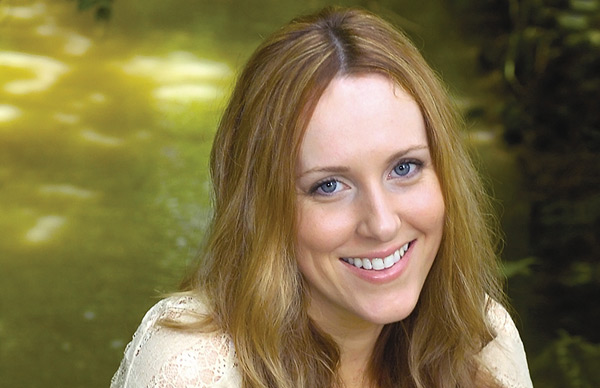 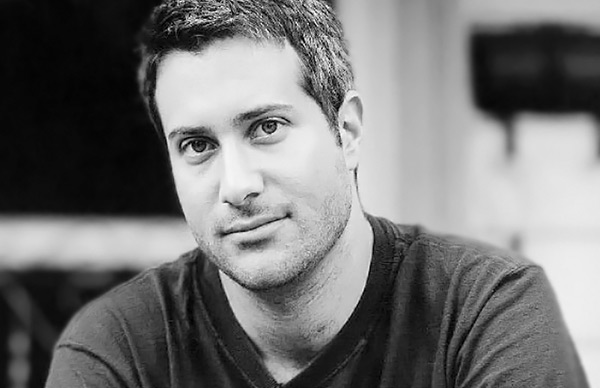