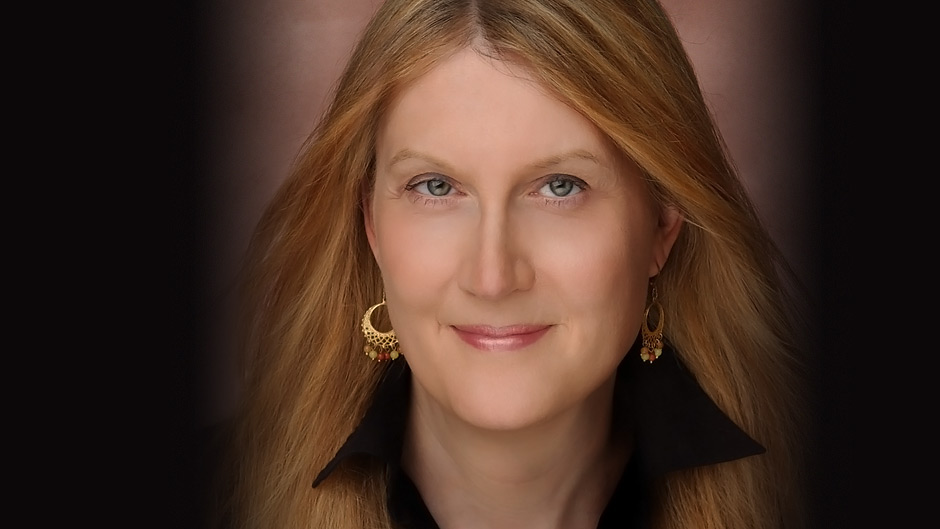 Jennifer Finney Boylan is the author of the critically acclaimed breakthrough bestseller She's Not There: A Life in Two Genders, one of the first bestselling works by a transgender American. An activist for LGBT people, and transgender men and women in particular, Boylan is an accomplished speaker who sparks engaging and thoughtful conversations. 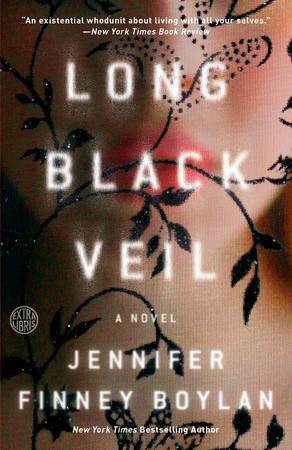 "This is Boylan’s best book.  It’s one of the most eloquent pleas for empathy and moral imagination I’ve ever encountered." —Richard Russo, Pulitzer Prize-winning author of Nobody's Fool 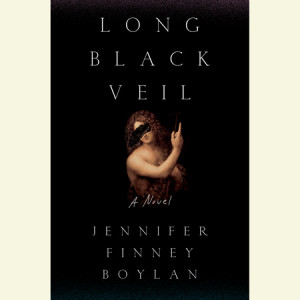