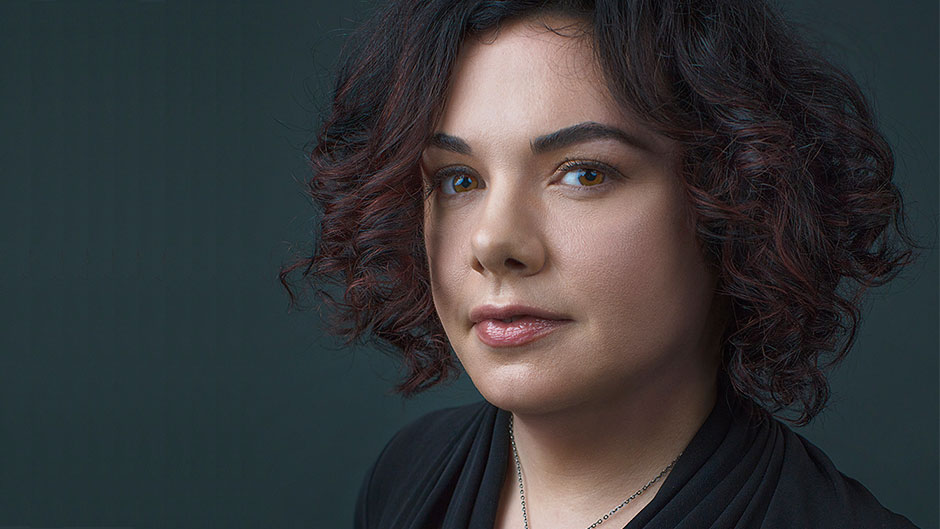 Erin Morgenstern is a multimedia artist and author of The Night Circus, one of the most talked-about, mesmerizing, seductive books of the year. Her latest book, The Starless Sea, was an instant New York Times bestseller. Her wild imagination makes her a captivating speaker, and she is a favorite among book clubs, community reads, and libraries. 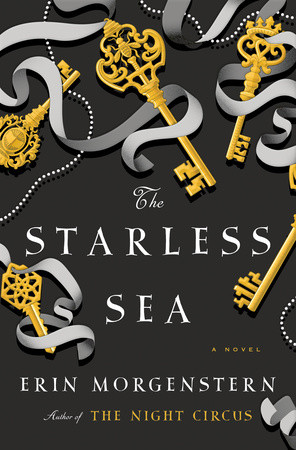 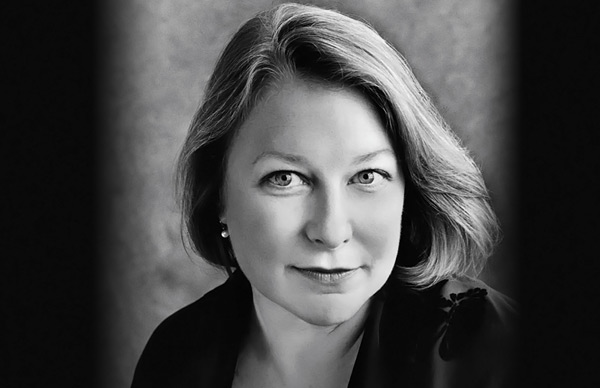