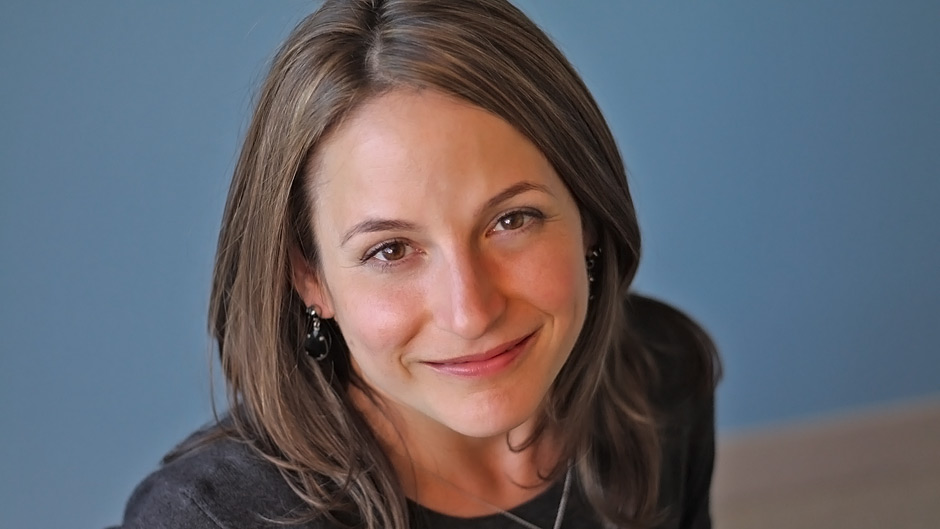 Karen Russell's debut novel, Swamplandia!, was selected as a best book of the year by numerous publications, including The New York Times, and was a finalist for the Pulitzer Prize. One of The New Yorker's "20 Under 40," and a 2013 MacArthur Fellow, Russell captivates crowds with her wild imagination, infectious enthusiasm, and lively sense of humor. 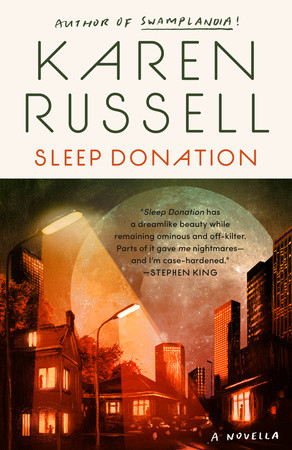 One of Buzzfeed's Best Books of the Year

“Sleep Donation has a dreamlike beauty while remaining ominous and off-kilter. Parts of it gave me nightmares—and I’m case-hardened.” —Stephen King